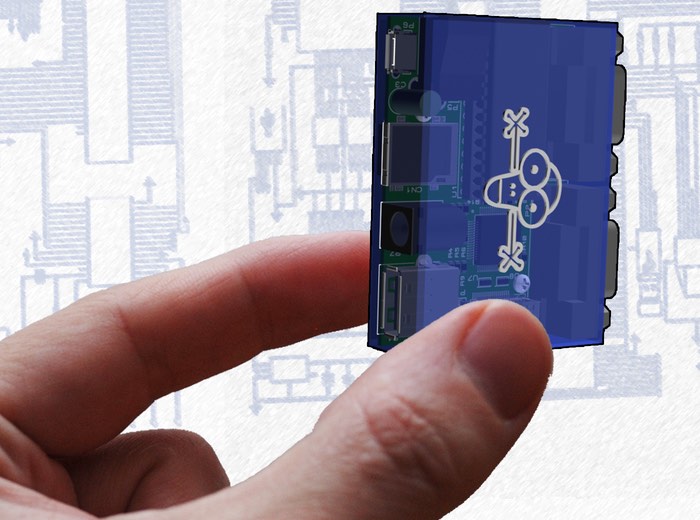 Staringlizard has created a new open source Commodore 64 emulator that has been packaged in a small yet custom case.

Watch the video below to learn more about the project and the new C64 Emulator that has taken to Kickstarter to raise it required funding.

This project is a direct sequel to another project I created last year called Memwa. Many people liked Memwa and even wanted to buy one. The problem was that I did not think Memwa good enough to sell and it was never meant to be sold. This is why I now want to create Memwa2. Below you can see the video for my previous project.

Memwa2 is a little different than its predecessor, it has a more powerful MCU and microSD but no touch screen. Instead it will support a USB keyboard and HDMI output. After the prototype has been made and concept has been proven I will start another kickstarter project to develop it further. Hence you cannot be awarded any hardware at this time since I would not want to place myself in a position where I cannot deliver to your expectations, and perhaps let you all down in the process.