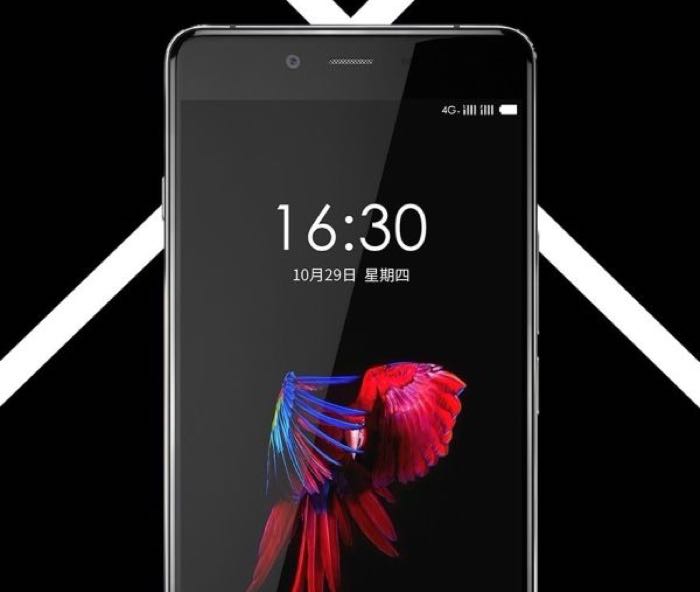 We previously heard a rumor that the new OnePlus X would retail for about $249, a new advert has been leaked which shows the handset and also a price.

The OnePlus X is show in the advert, which you can see below, with a price of 1,699, this is about $267 at the current exchange rate.

The handset is rumored to come with a 5 inch display with a Full HD resolution of 1920 x 1080 pixels, it will apparently be powered by a quad core Qualcomm Snapdragon 801 processor and will come with 3GB of RAM. 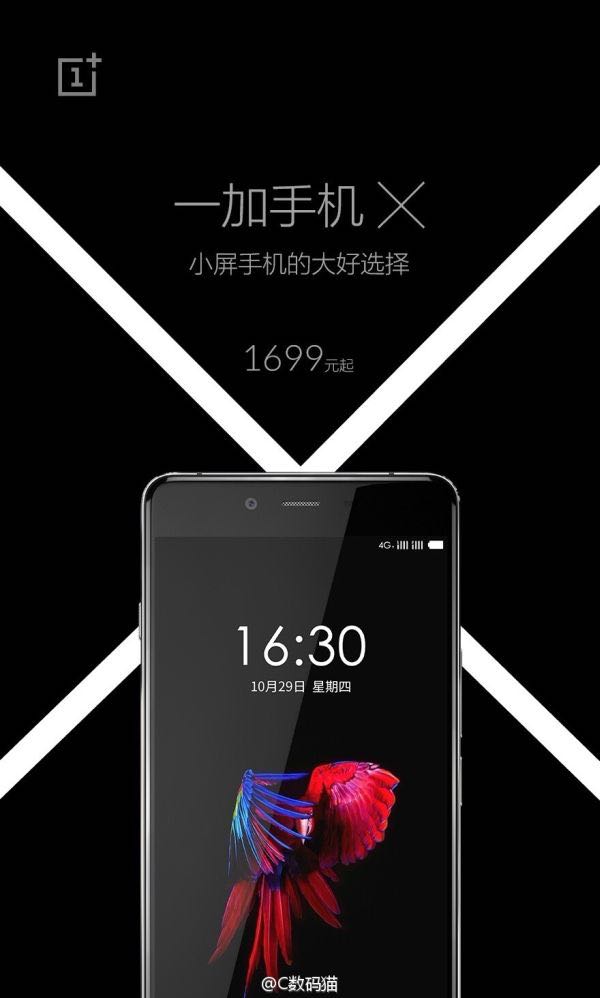 Other rumored specifications on the handset include 16GB of built in storage, plus a microSD card slot which will take up to 128GB cards. The device is rumored to feature dual cameras, the front camera is said to come with an 8 megapixel sensor and the rear camera a 13 megapixel camera.

The handset will come with Oxygen OS which is based on Android Lollipop, we will have more details about the device when it is made official on Thursday. As yet there are no details on when the handset will go on sale, we suspect that OnePlus will use an invite system for the device as they have with past handsets.