OnePlus recently announced their new OnePlus One smartphone, and now we have some information on the wider availability of this new CyanogenMod handset.

The OnePlus One team have announced that they are expecting to make the handset available to everyone from June, the first batch of the handset will be available in May for the 16GB model for people who have pre-ordered the handset. 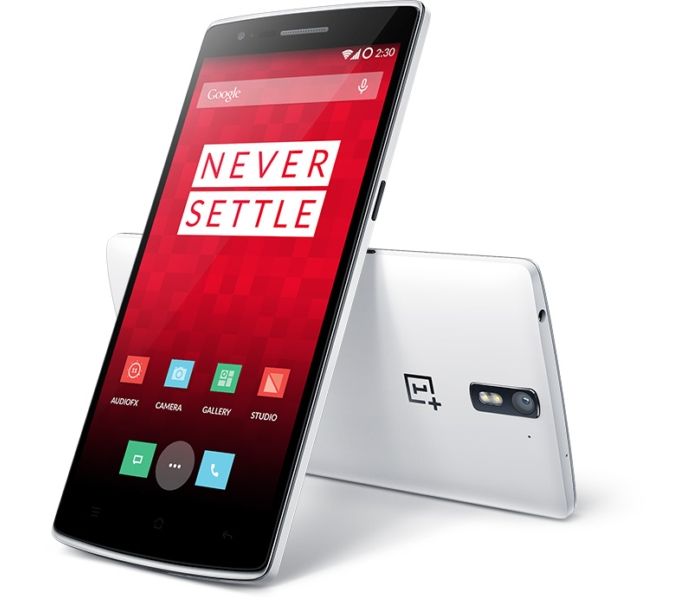 In early June, the OnePlus Team will release the 64GB OnePlus one to their pre-order customers, and both devices will see wider availability later in June, you can see the company’s production schedule below.

Our production schedule is as follows:

Ready now – 100 for phone smashers
Mid to late May – Larger batch 16GB Silk White for the first batch of invites
Early June – Larger batch 64GB Sandstone Black
Later in June – Increased general availability, people who want it should be able to get an invite without much trouble in June