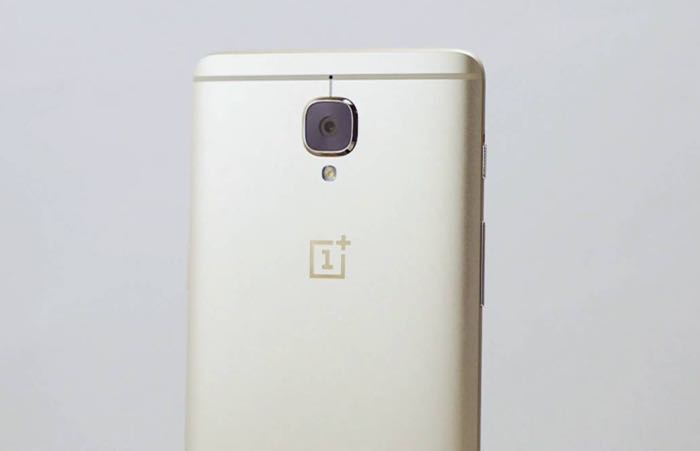 OnePlus has announced that they will merge their Oxygen OS and Hydrogen OS into one operating system.

The Hydrogen OS has been a China only OS and the Oxygen OS for the rest of the world, the two will now be combined into one OS to allow for faster updates.

OnePlus revealed the news to the guys over at the XDA Developers and explained their reasons on why they decided to merge the two operating systems.

“The main benefit of combining our team resources is to speed up software updates. We know we have some room to continue improving there, and this is an important step in the right direction.”

OnePlus are hoping that this will allow them to provide faster updates and bug fixes with their two development teams combined into one team.

The current Oxygen OS 3.5 apparently already has some features which the two teams have worked on to bring into one operating system rather than two.