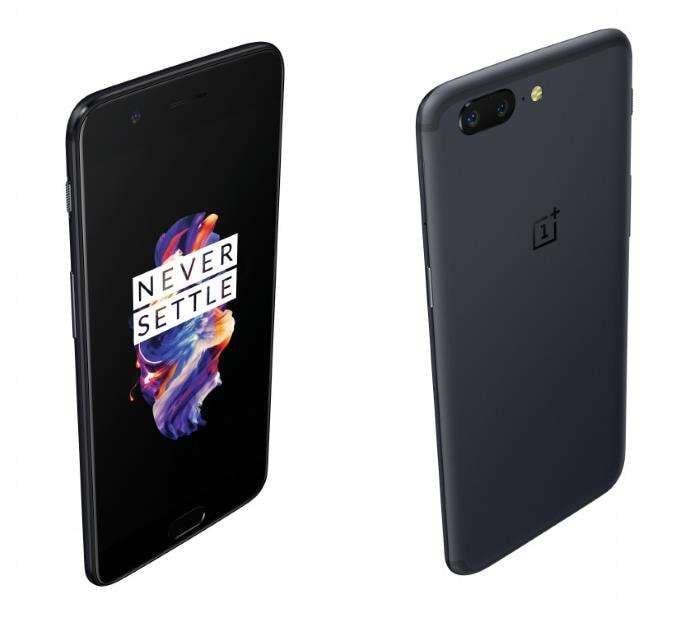 The new OnePlus 5 smartphone has launched and the handset looks impressive and comes with some pretty impressive specifications, although OnePlus are being accused of manipulating benchmarks for the handset.

A couple of months ago the XDA Developers found out that the OnePlus 3T could apparently manipulate benchmarks and now the company is being accused of doing the same this with their new handset.

The XDA Developers have received an official statement from OnePlus regarding the benchmarks and this can be seen below.

You can see more details about the benchmarks for the handset over at the XDA Developers at the link below.