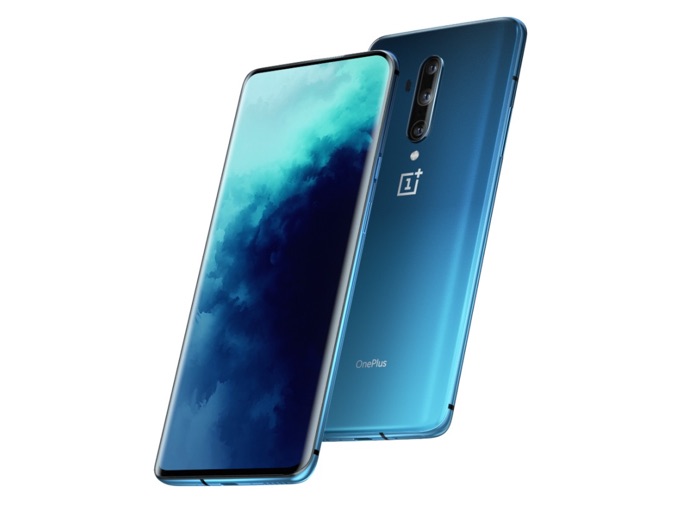 The software update for the 7T Pro is OxygenOS 10.0.5 and the software brings a range of improvements to the handset.

Here is what is included in the update.

The OnePlus 7T Pro OxygenOS 10.0.5 software update is being rolled out in stages so it could take a couple of days to reach you. You can find out more information about the update over at OnePlus at the link below.