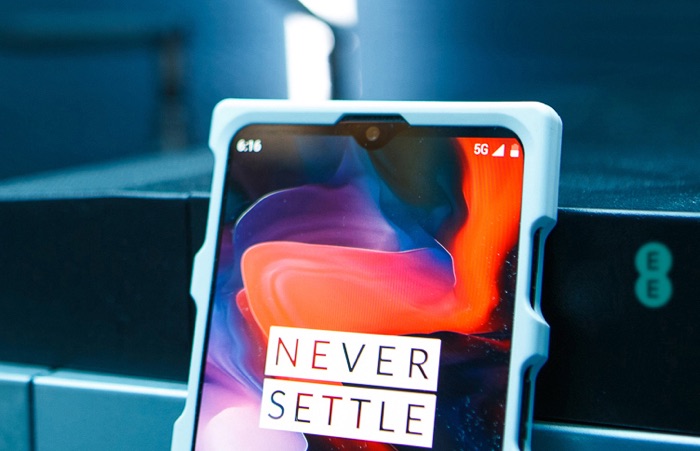 Earlier today we heard that the OnePlus 7 smartphone would be the first smartphone to feature the new Qualcomm Snapdragon 855 processor. This was announced at Qualcomm’s recent conference, although it would appear this was a mistake.

A slide was shown on stage by OnePlus which confirmed they would be the first company to launch a Snapdragon 855 processor, the slide can be seen above.

There was an error in the slide, it was supposed to say ‘among the first’ and not ‘first to feature’ the Snapdragon 855.

OnePlus has now confirmed that to Engadget, this is what they had to say “We appreciate the opportunity to clarify that we will be one of the first to have access to, and use, the Qualcomm Snapdragon 855, and apologise for the miscommunication,”.

So whilst OnePlus and their new OnePlus 7 smartphone will not necessarily the the first manufacturer to release a Snapdragon 855 smartphone next year, they will be one of the first companies to release the processor.

Samsung are expected top release their Samsung Galaxy S10 smartphone early next year and they could end up being the first company with the Snapdragon 855.