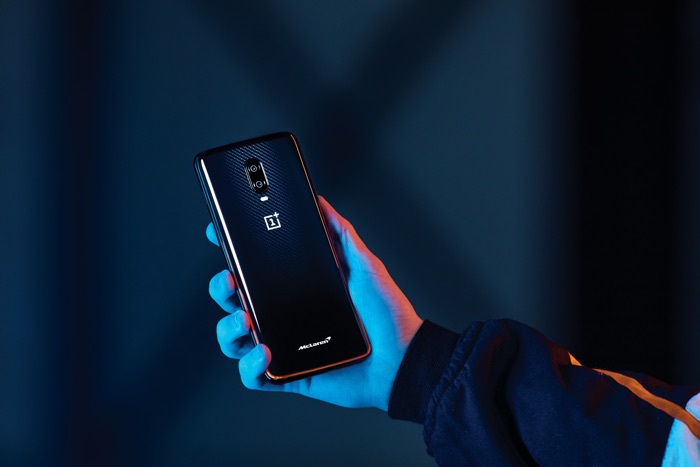 The new OnePlus 6T McLaren Edition smartphone is official and the handset gets a number of upgrades over the standard device.

The OnePlus 6T McLaren Edition comes with a new Warp Charge 30 feature that lets you charge your handsets enough to last a full day in just 20 minutes, that sounds impressive.

The handset also comes with 10GB of RAM, the standard handset comes with a choice of 6GB or 8GB of RAM.

“The OnePlus 6T McLaren Edition is stunning. Engineered with exact precision and new technology we’ve never used before, it’s our fastest, most cutting-edge device ever – the epitome of craftsmanship” said OnePlus CEO Pete Lau. “It’s the start of an exciting partnership with McLaren, giving people a feeling of incredible speed and performance.”

You can find out more details about the new OnePlus 6T McLaren Edition  over at OnePlus at the link below, the handset will go on sale on Thursday.