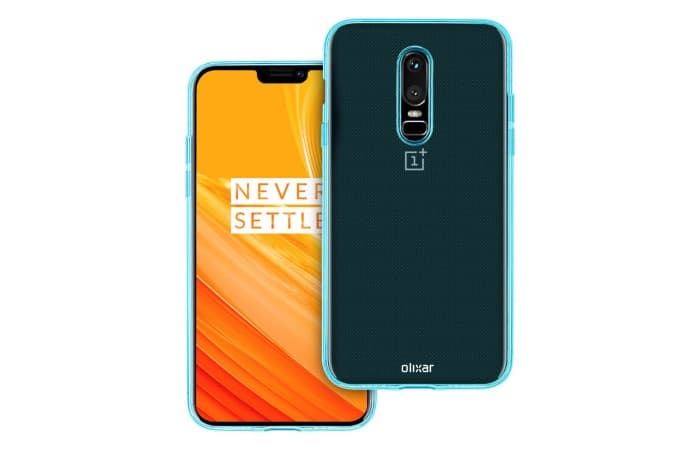 The new OnePlus 6 will be launching some time this month. We have already seen a number of leaked photos of the handset. Now mobile phone accessory company MobileFun has posted some cases for the handsets on its website.

The pictures give is a look at more of the design of the new OnePlus flagship smartphone. We get to see the front of the handset with the notch at the top of the display. We also get to see the back of the device with its dual camera setup. 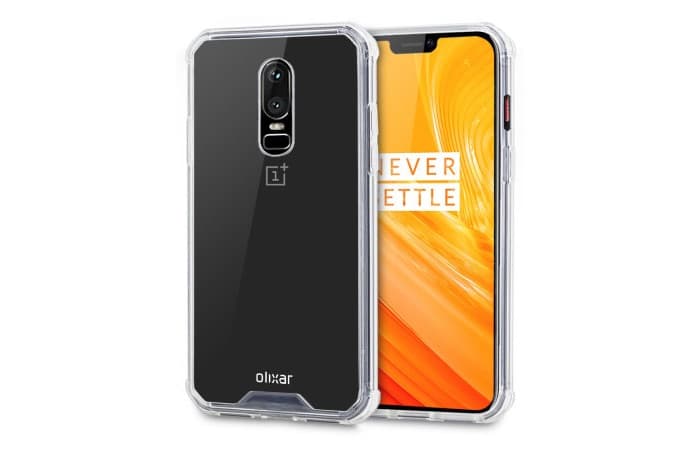 The handset will come with a 6.28 inch display that will feature a FHD+ resolution of 2280 x 1080 pixels. The device will have three cameras, one on the front and two on the back. The front camera will have a 20 megapixel sensor for Selfies. The two rear cameras will include one 16 megapixel camera and one 20 megapixel camera. We are expecting to the new OnePlus 6 to be made official some time this month, as soon as we get some more details, we will let you guys know.