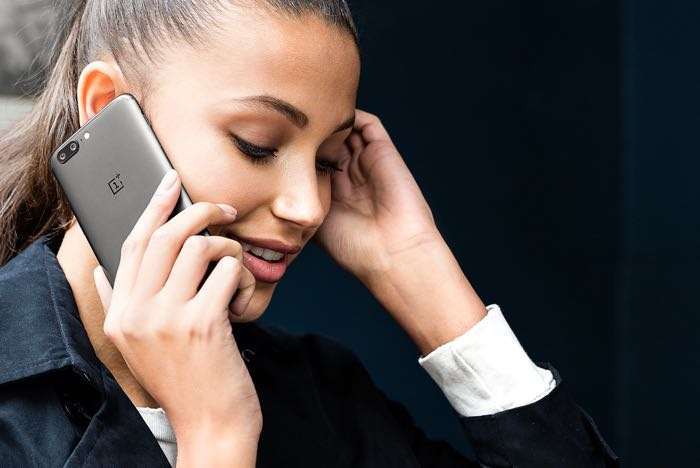 OnePlus Co-founder Carl Pei recently talked about the changes coming to privacy of their handsets and now he has shared some details about when the OnePlus 5 will get the Android Oreo update.

Carl Pei was asked on Twitter by a OnePLus fan when the Android Oreo update would be headed to the OnePlus 5, his response was that the update will be coming ‘soon’, you can see his tweet below.

AS yet there are no details on an exact date on when OnePlus will be releasing the Android Oreo update for their OnePlus 5 smartphone. As soon as we get some details on an actual release date for the software, we will let you guys know.