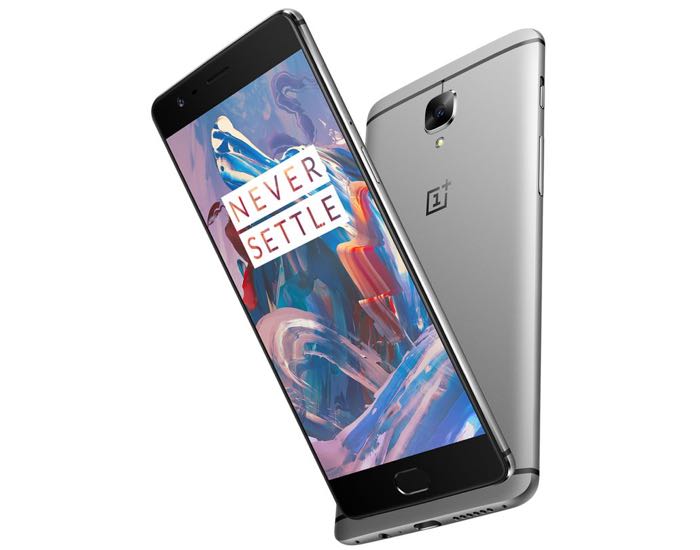 Not long now until the new OnePlus 3 smartphone is made official, the handset will be unveiled at a press event on the 15th of June.

Now OnePlus has released a new teaser video for the device which you can see below, unfortunately it doesn’t give us any more information than we know already on the new device.

So far rumors have suggested that the new OnePlus 3 will come with a 5.5 inch Full HD display with a resolution of 1920 x 1080 pixels, plus a Qualcomm Snapdragon 820 processor. The device will also be available in two different versions.

The handset is expected to be made official at a press event on the 15th of June and it will go on sale on the 16th of June, pricing will start at $349.