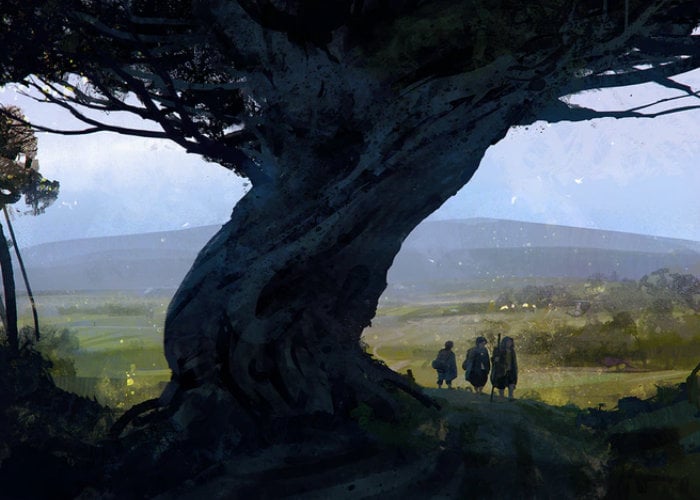 Hobbit and Lord of the rings fans are sure to enjoy a new game which has raised over $1 million via Kickstarter. The One Ring is a roleplaying game based on The Hobbit and The Lord of the Rings stories and is now available as a second edition bringing players further into the Twilight of the Third Age with a new hardbound volume. Features of the second edition boardgame include : A set of updated and streamlined rules, developed thanks to years of players’ feedback and raising the game to the standards of quality that have made Free League so popular. A new setting to experience – the Lone-lands of Eriador in the year is 2965 of the Third Age. This is a vast land that once saw the glory of the North Kingdom of the Dúnedain. A complete visual redesign of art and graphics, offering a view of Middle-earth that is fresh and familiar at the same time. 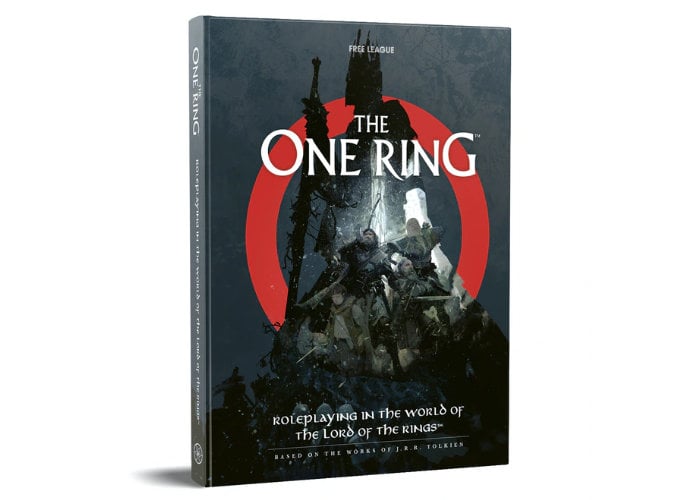 Early bird pledges are now available for the recently launched project from roughly $36 or £26 (depending on current exchange rates). If the The One Ring campaign successfully raises its required pledge goal and the project completion progresses smoothly, worldwide shipping is expected to take place sometime around November 2021. To learn more about the The One Ring board game project play the promotional video below.

“To celebrate the 10th anniversary of The One Ring RPG, we’re delighted to offer an unique Collector’s Edition of the game. This deluxe volume is bound in faux leather with gold foil-stamped adornments and Tengwar script. The Collector’s Edition is exclusive to this Kickstarter and will never be printed again.”

“The One Ring is set in the Twilight of the Third Age, a time-frame comprising the events narrated in The Hobbit™ and the start of The Lord of the Rings™. Encompassing more than six decades, this period is ushered in when Bilbo the Hobbit finds the Ruling Ring, and culminates with the war fought by the Free Peoples against the Dark Lord Sauron, and the destruction of the Ring.”

“The year is 2965 of the Third Age, and the players create a Company of heroes, Hobbits, Dwarves, Elves and Men seeking adventure in the Lone-lands of Eriador. It is a desolate country, a vast land that once saw the glory of the North Kingdom of the Dúnedain, the Men of the West. Here, many wars were fought, and countless ruins dot its landscape. Shadows move along its paths, and not all of them belong to the living. It is here that the One Ring lies, a seed of the past that will one day lead the world to open war against the returning Shadow.”

For a complete list of all available backing options, stretch goals, extra media and more features for the board game, jump over to the official The One Ring crowd funding campaign page by following the link below.