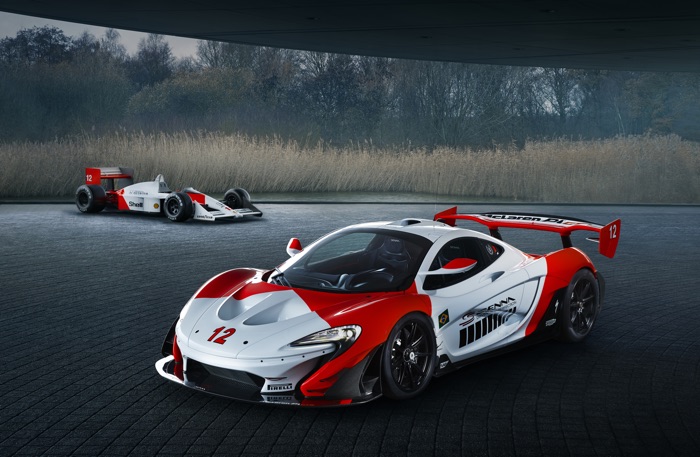 McLaren has revealed a new one off McLaren P1 GTR, the car was created by McLaren Special Operations and it is designed to commemorate the 1988 Ayrton Senna championship which was 30 years ago.

The McLaren P1 GTR  looks amazing from the photos and it features an exclusive paint job and more. 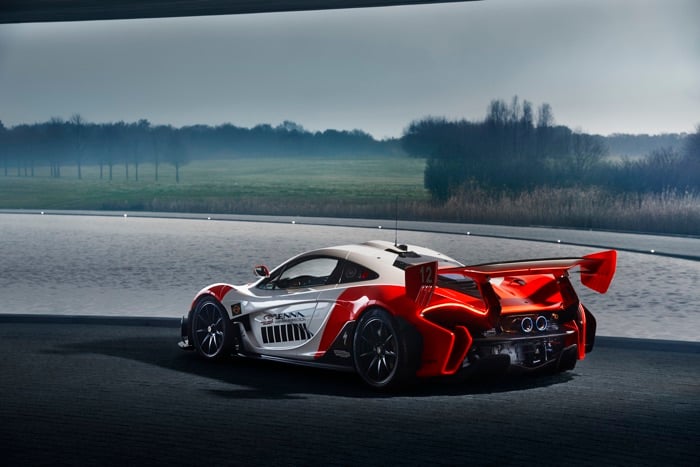 McLaren Special Operations (MSO) has completed a unique new McLaren P1™ GTR bespoke project to mark the 30th anniversary of Ayrton Senna’s maiden Formula 1 World Championship. The striking McLaren P1™ GTR is liveried in the iconic colours of then-sponsor Marlboro – synonymous with McLaren for more than 20 years – as they appeared on the MP4/4 that propelled him to the first of three F1 titles.

The car was commissioned by a McLaren collector who was inspired by Ayrton Senna from a young age and wanted to create a tribute that echoed the Brazilian’s trademark perfectionism. Working in close collaboration with the MSO team over the past three years the owner oversaw every detail of the project, resulting in a car worthy of Senna himself.

You can find out more details about this unique McLaren P1 GTR over at McLaren at the link below.