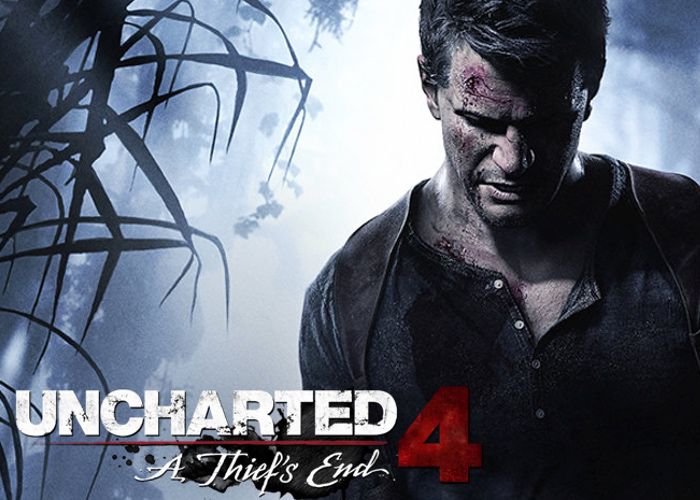 Nathan Drake fans patiently waiting for the launch of the fourth game in the Uncharted series which will be available to play on May 10th 2016, are sure to enjoy this quick gameplay teaser trailer which will be the final Uncharted 4 trailer before the game’s release early next month.

Sid Shuman Senior Manager, Social Media for Sony as taken to the official PlayStation blog to explain a little more about what you can expect from the highly anticipated upcoming game which sees Nathan Drake take on his treasure hunting role once again.

I adore Naughty Dog. Ever since they transformed game storytelling with The Last of Us, I believe they are the most vital game studio operating in the world today. What’s their secret? Look past the virtuoso art direction, put aside the spectacular action set pieces, and you’ll find characters driven by motivations we can all understand: loyalty, greed, sacrifice, revenge.

The secret sounds so simple, so elementary. But folks — making these vulnerable characters live and breathe so convincingly amidst a mammoth, white-knuckle epic is an extraordinary accomplishment.

With The Last of Us, I argued that Naughty Dog had created the game of the generation. With Uncharted 4, let’s see where they go next.