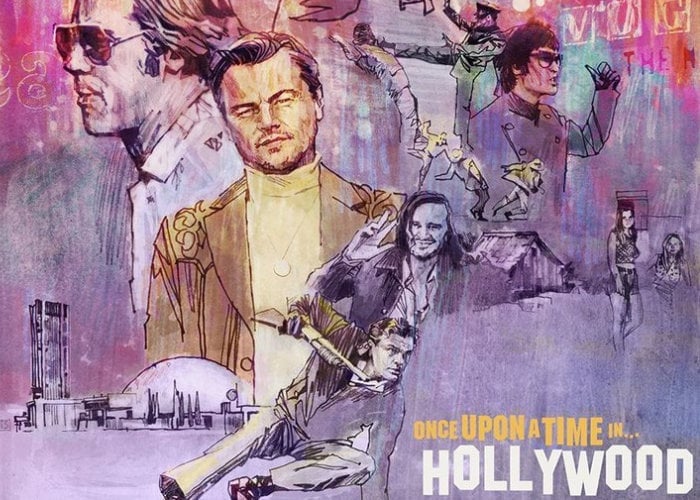 Once Upon a Time in Hollywood the latest Quentin Tarantino movie is now available to view in theatre screens throughout the United States and will be premiering in the United Kingdom next month on August 14th, 2019. The comedy-drama movie has been written and directed by Quentin Tarantino and produced by Columbia Pictures and Heyday Films.

Checkout the teaser trailer below to learn more about what you can expect from Once Upon a Time in Hollywood movie which stars Leonardo DiCaprio, Brad Pitt, and Margot Robbie, alongside Emile Hirsch, Margaret Qualley, Timothy Olyphant, Austin Butler, Dakota Fanning, Bruce Dern, and Al Pacino.

“Quentin Tarantino’s Once Upon a Time… in Hollywood visits 1969 Los Angeles, where everything is changing, as TV star Rick Dalton (Leonardo DiCaprio) and his longtime stunt double Cliff Booth (Brad Pitt) make their way around an industry they hardly recognize anymore. The ninth film from the writer-director features a large ensemble cast and multiple storylines in a tribute to the final moments of Hollywood’s golden age.”