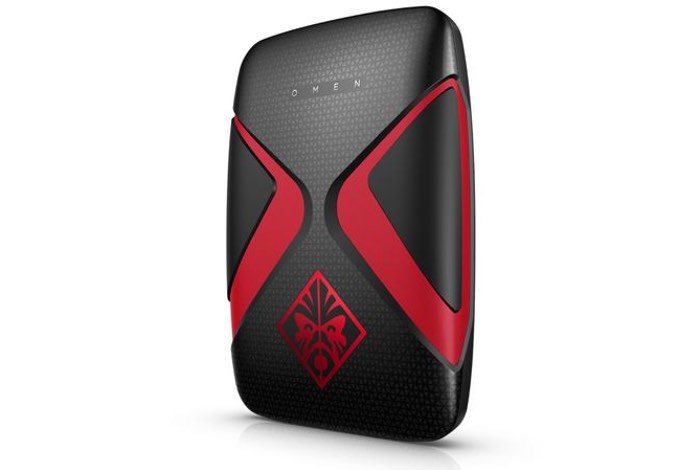 As well as unveiling their new Omen gaming laptops HP has also unveiled a new conceptual backpack PC which has been designed specifically for virtual reality applications, and takes the form of the Omen X HP VR PC Pack.

HP has revealed a couple of images of the new virtual reality backpack PC but unfortunately has not published detailed hardware specifications although the system does sport there trademark Voodoo emblem and is capable of housing an Intel Core i5 or i7 processor with up to 32 GB of memory. 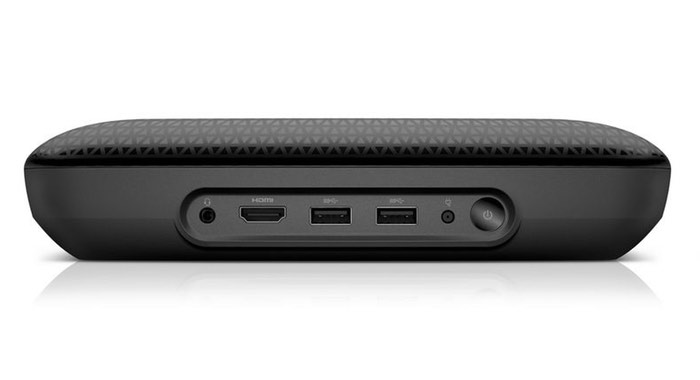 Graphics on the system have still not been announced as yet but HP promises that the system weighs under 10lbs and includes two batteries to power the processor and graphics card separately.

Other features of the system include USB 3.0 ports, HDMI, a power button and jacks for a power cord and pair of headphones. As soon as more details are made available we will keep you updated as always.