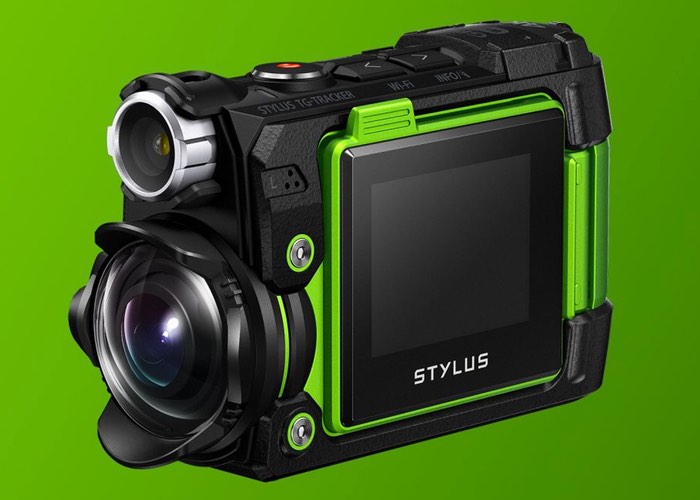 A new 4K action camera has been launched by Olympus this week in the form of the Olympus Stylus Tough TG-Tracker which has been designed to be waterproof up to depths of 100 feet, capable of withstanding falls from up to 7 feet as well as being dustproof and crushproof.

The Olympus Stylus Tough TG-Tracker will be officially available during June 2016 in either black or neon green finishes and will be priced at around $350 in the US. Check out the promotional video below to learn more about its features and functionality. 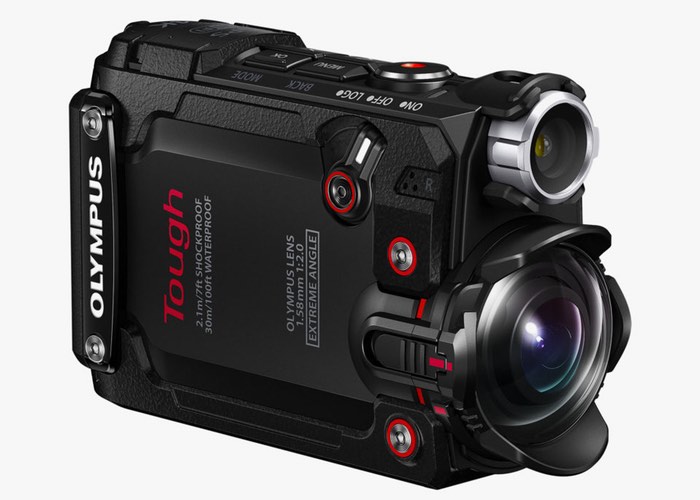 Like all other cameras in the Olympus Tough series, the Stylus Tough TG-Tracker is optimized for the most extreme shooting environments, with five rugged capabilities: waterproof to depths of 100 feet, dustproof, shockproof from 7 feet, freezeproof to 14°F, and crushproof up to 220 pounds of force, — no protective case required. The Stylus Tough TG-Tracker represents a new category of rugged cameras with its Field Sensor System that’s capable of capturing location, altitude and depth, g-force and air and water temperature while users record videos and still images of their outdoor adventures.

For more information on the new Olympus Stylus Tough TG-Tracker action camera jump over to the DP Review website for details via the link below.