If you have been waiting to get your hands on one of Olympus’s new micro four thirds cameras, good news the wait is over as the new Olympus PEN E-PL1 has finally gone on sale.

The Olympus PEN E-PL1 is the cheapest model in Olympus’s micro four thirds PEN range, and it comes with a 12.3 megapixel Live Mos Sensor, with an ISO range of ISO 100 to ISO 3200. 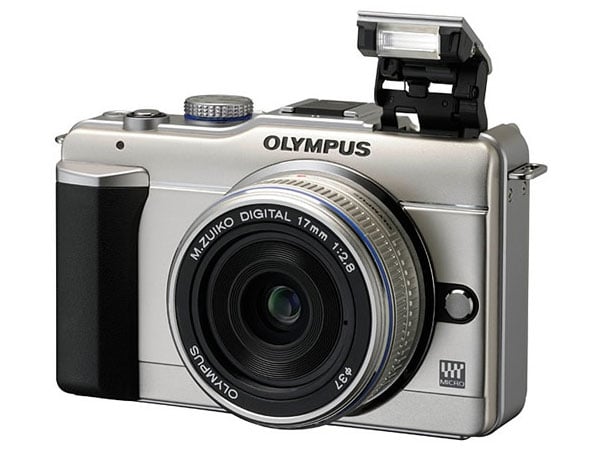 The Olympus PEN E-PL1 comes with a 14-42mm lens, which is equivalent to a 28-84mm lens, it features a built in flash, and Olympus are also releasing two other lenses to go with the Pen E-PL1.

If you want one, the Olympus PEN E-PL1 is now available for $599 from Amazon.