Images have been leaked a little earlier than Olympus would have liked for their new Olympus PEN E-P5 mirror less camera, which is expected to be fitted with a 16 megapixel sensor.

The new Olympus PEN E-P5 mirror less camera is expected to be announced later this month, and is rumoured to be available in three colours black, white, and silver. 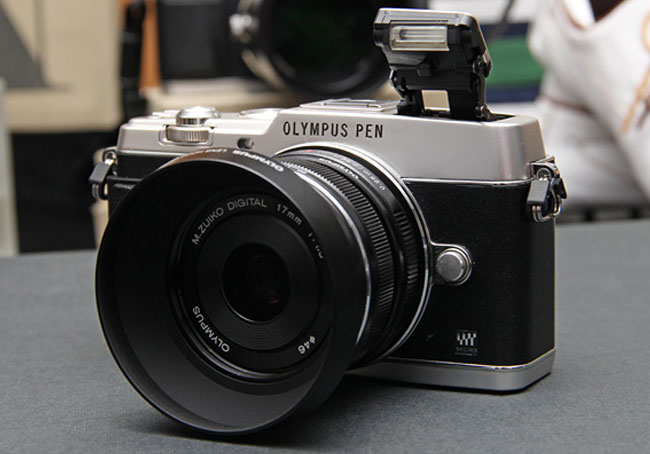 The Olympus PEN E-P5 will feature 17mm, 45mm, and 75mm offerings offering shutter speeds as fast as 1/8000th of a second, together with improved image stabilisation when compared to the Olympus E-M5 camera.

Unfortunately no information on pricing or worldwide availability has been leaked as yet, but as soon as information officially announced by Olympus we will keep you updated. 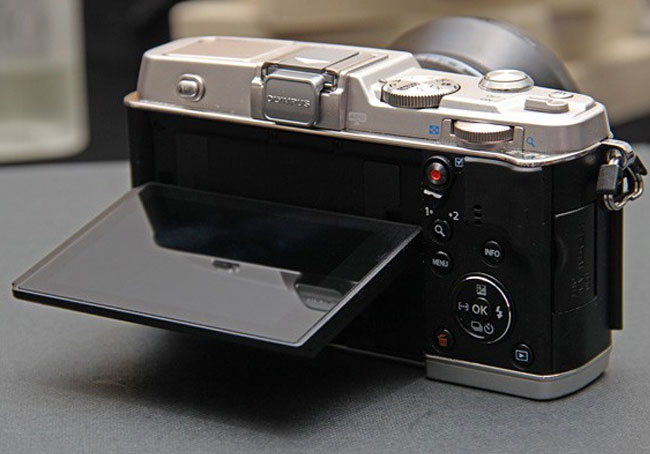