Olivetti is releasing a new version of its OliPad Android tablet, called the OliPad 100, it will feature a 10 inch touchscreen display with a resolution of 1280 x 800 pixels, and it will come with Google’s Android OS in the form of Android 3.1 Honeycomb.

Others Specifications on the Olivetti OliPad 110 include a dual core NVIDIA Tegra 2 processor, and it also features 16GB of storage built in, plus a two megapixel camera up front and a 5 megapixel camera on the back. 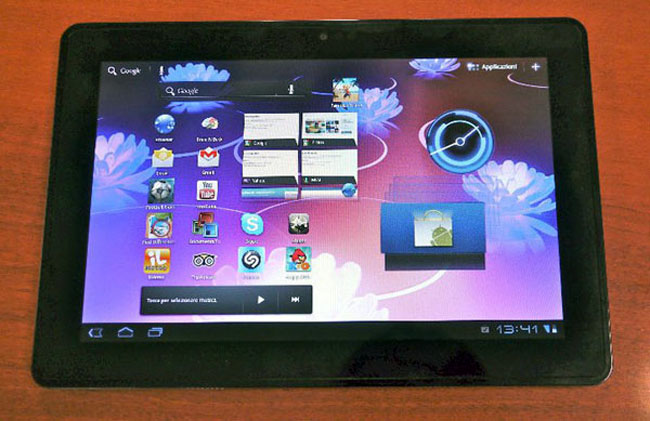 On top of that the OliPad 110 also features a mini USB port, a microHDMI port, a microSD card slot and a 3.5mm audio jack, it is expected to go on sale in Europe some time in July for about 399 Euros.