To most of us $999 sounds like a lot of money for what is basically a big iPod that you leave at home for streaming your audio all around the house. When you consider that, the 04HD costs nearly twice that much money you get the idea that the 03HD is pretty cheap.

For your $1000 you get a 500GB HDD that can store 5000 HD tracks or the content from 1500 CDs. Those CDs can be put into the CDR drive integrated into the 03HD and ripped directly to the integrated HDD and you can burn your own CDs of tracks from the device as well. 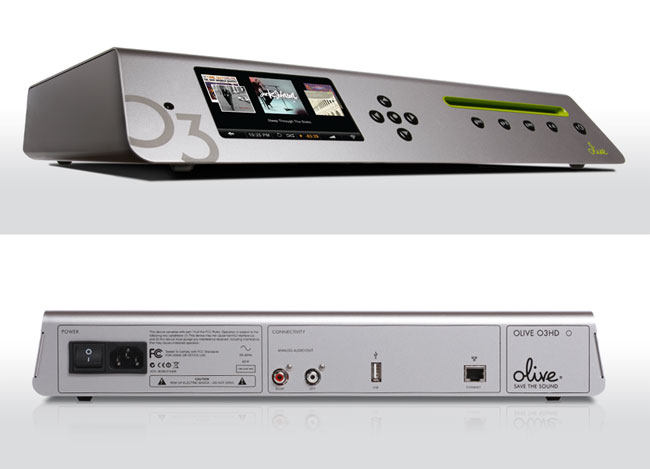 Other features include a Gigabit Ethernet port, USB port, a 192khz/24-bit Cirrus Logic DAC, and an analog RCA output. The device supports WAV, FLAC, MP3, and AAC audio formats. It also has a 4.3-inch touchscreen on the front for navigating content and viewing album art.