With the launch of Blackberry 10 yesterday and the official unveiling of the Blackberry Z10 and Q10 smartphones, Blackberry also announced that there is a wealth of applications going to be available for its new Blackberry 10 operating system.

Blackberry promises that over 70,000 apps will be available at launch, one of which will be Microsoft’s Skype communication software. 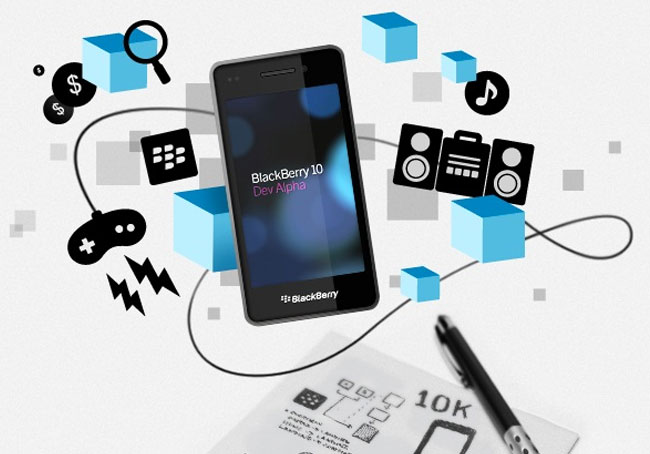 If you watched the Blackberry 10 operating system launch event, you might of already noticed there was a glimpse of the new Skype icon and app for BB10 within the presentation. But Bob Rosin, VP & GM of Business Development for Microsoft’s Skype division has explained further:

“We are excited about our plans to bring Skype to smartphones running the brand new BlackBerry 10 platform,”-“We are working closely with BlackBerry to ensure Skype runs great on BlackBerry 10 devices. This will give BlackBerry 10 users a great Skype experience, including free voice and video calling, sending instant messages and text messages, sharing photos, videos and files, and calling to landlines and mobiles at Skype’s low rates.”