Developers and hobbyists are enjoying building projects using the awesome Raspberry Pi mini PC might be interested to learn that this week a new 2nd Edition Official Raspberry Pi User Guide has been released by the Raspberry Pi Foundation. 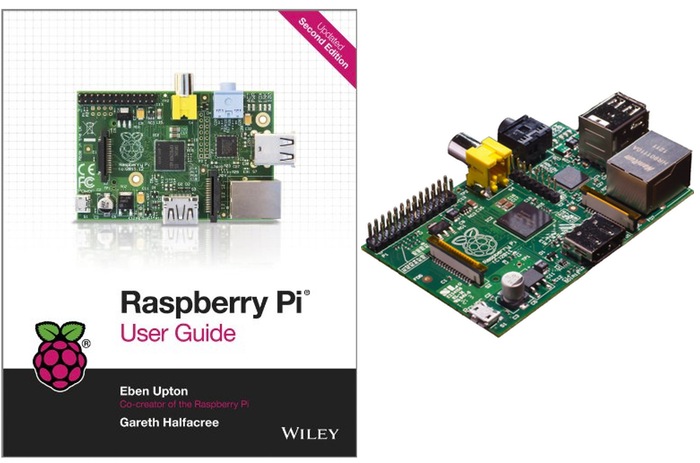 “This second edition is a much, much fatter book than the first – there’s almost half a book’s extra content in there. The first edition only covered the earliest revision of our hardware, and much of the software we now take for granted hadn’t been written back when it was published: this new edition is bang up to date, with new chapters covering use of the camera board, how to use NOOBS to set up your Pi, the introduction of the Pi Store and much more.

It’s a complete guide to everything you need to get going, and even if Eben wasn’t involved in this book, it’d be our first recommendation for adults and older kids interested in getting started with the Raspberry Pi.”

For more information on the new Official Raspberry Pi User Guide 2nd Edition jump over to the Raspberry Pi Foundation website for details. Or the Amazon online store. Raspberry Pi enthusiasts may also be interested in our essential guide to Raspberry Pi displays and HATS. 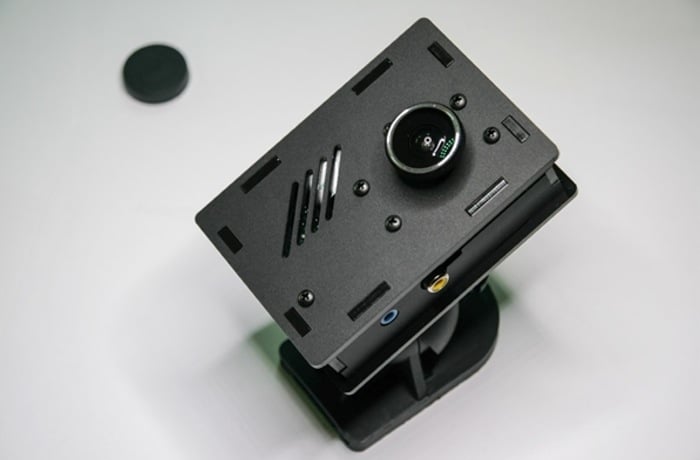