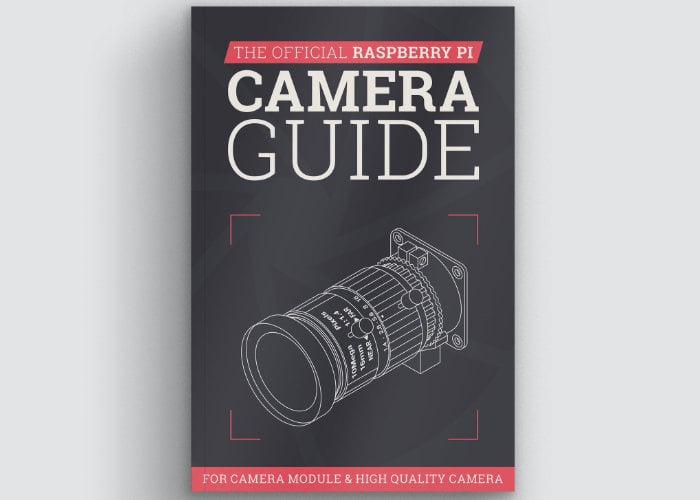 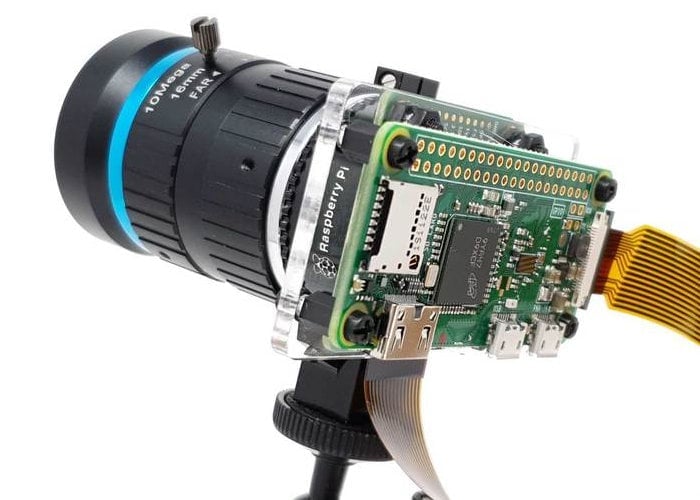 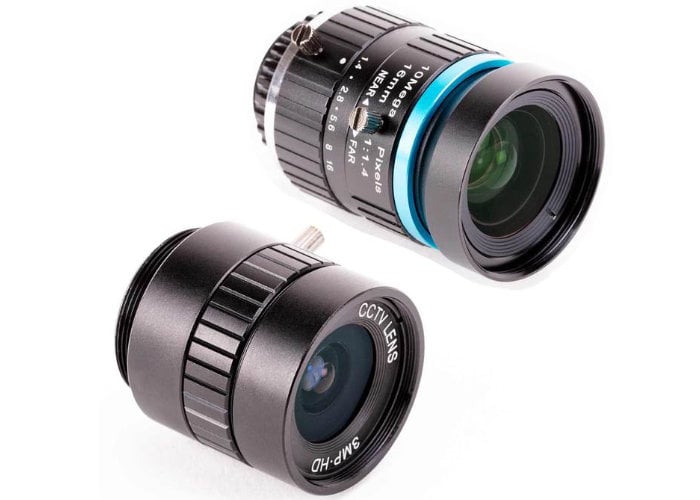 “Once you’ve got the basics down, you can start using your camera for a variety of exciting Raspberry Pi projects showcased across the book’s 17 packed chapters. Want to make a camera trap to monitor the wildlife in your garden? Build a smart door with a video doorbell? Try out high-speed and time-lapse photography? Or even find out which car is parked in your driveway using automatic number-plate recognition? The book has all this covered, and a whole lot more.”

– Set up the new High Quality Camera, attach a lens, and start capturing images
– Take selfies and shoot stop-motion videos
– Build a wildlife camera and also an underwater one
– Make a smart door with a video doorbell
– Set up a security camera to monitor your home
– And much, much more!