Following on from last night’s launch of the new Nexus 5 by Google together with their latest Android operating system in the form of the highly anticipated Android 4.4 Kit Kat which brings with it a wealth of new features for Android users to enjoy.

Google has also launched a new Nexus 5 wireless charging dock which they have specifically designed for their new Nexus 5 and Nexus 7 devices, but its also thought that it would charge any Qi-compatible device. But this still needs to be tested. 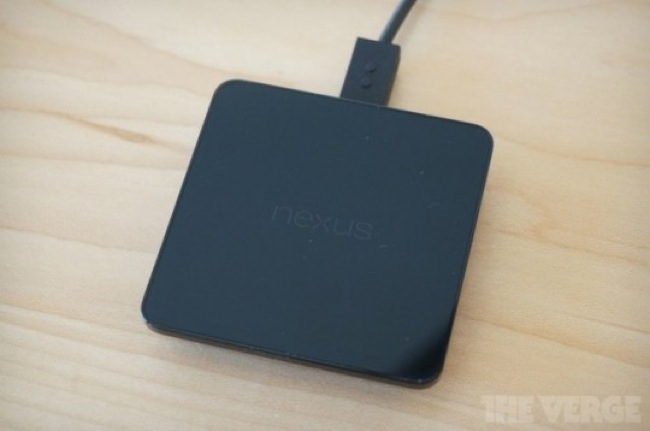 As you can see from the photo above captured by the technology website The Verge you can see that the Nexus 5 wireless charging dock is finished with a glossy top surface, rather than the rubbery finish that was used on previous docking stations created by Google and acted as a dust collector.

To re-cap the new Google Nexus 5 is equipped with a 5 inch display offering a HD resolution of 1920 x 1080 pixels and is powered by a quad core processor and an Adreno 330 GPU. For more information on the new Nexus 5 smartphone jump over to the full specification page for details. 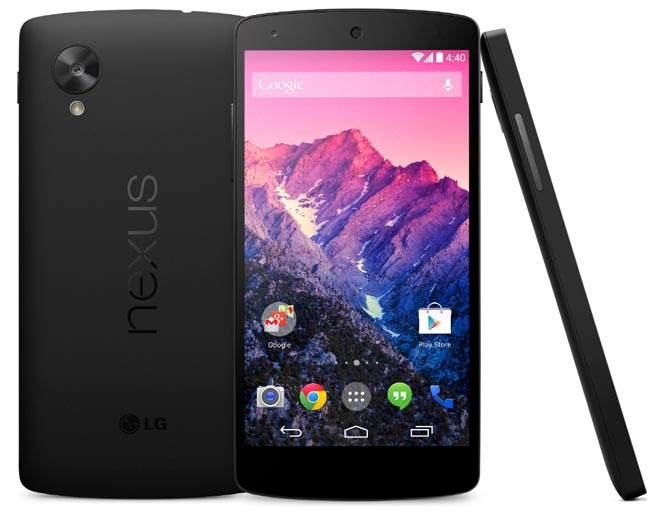