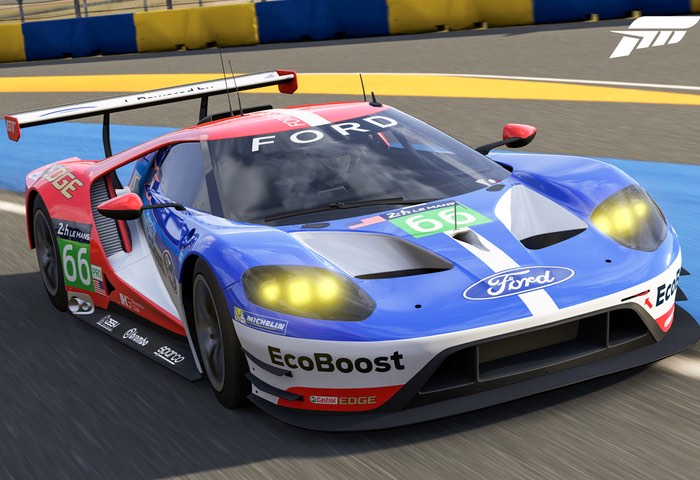 Microsoft and Turn 10 have officially announced the imminent arrival of the new eSports Forza Racing Championship that will be available to enter later this summer and available from within the Forza Motorsport 6 Xbox One racing game.

The Forza Racing Championship will including more than 600 fully detailed Forzavista cars to choose from, together with an unmatched lineup of racing tracks from all over the world to compete on.

The eSports Forza Racing Championship will welcome players of all levels to compete for real-world prizes and ultimate glory. Check out the video below to learn more.

Competitions will be open and competitive for all, from brand new players taking their first laps, to the fastest virtual drivers in the world. Forza Racing Championship will be home to the best and most inclusive racing competition in gaming – where everyone has a chance to win, no matter how many miles they have behind the wheel.

To celebrate the upcoming Forza Racing Championship, and with just days to go before the Ford Chip Ganassi Racing competes in the 84th running of the 24 Hours of Le Mans on June 18 and 19, beginning today codes for the 2016 #66 Ford GT Le Mans race car in Forza Motorsport 6 will be sent via Xbox Live messages to all gamers who have played Forza Motorsport 6.

To accompany the release of the Ford GT LM race car, we’re also launching a brand new Le Mans-themed Rivals event in Forza Motorsport 6 this week. Find out how you stack up against your friends and the community. And, be sure to watch the 84th running of the 24 Hours of Le Mans on June 18 and 19.

** NOTE: Due to the large number of codes to be sent, it could take up to seven days for players to receive their code.