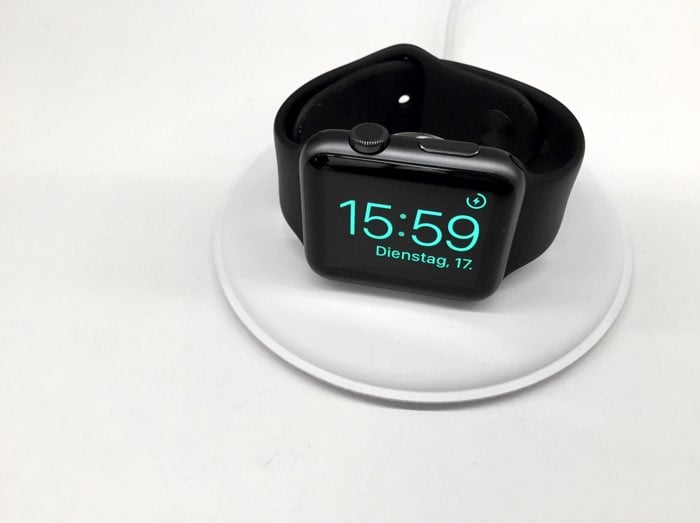 A number of third part accessory makes have launched docks and stands for the Apple Watch and now it looks like Apple is getting ready to launch their own Apple Watch dock.

Some photos have appeared online showing the new Apple Watch dock and also the devices packaging, it will apparently be called the Magnetic Charging Dock for the Apple Watch. 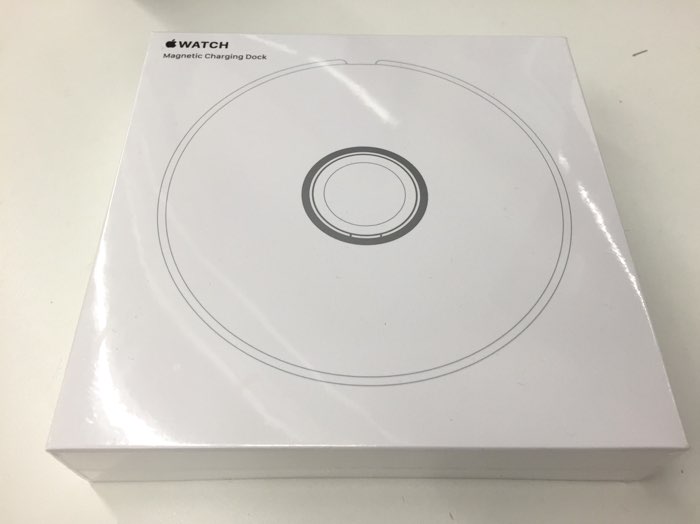 As we can see from the photos the dock can be used to charge the Apple Watch in Nightstand Mode and also when the watch is placed flat on the dock. 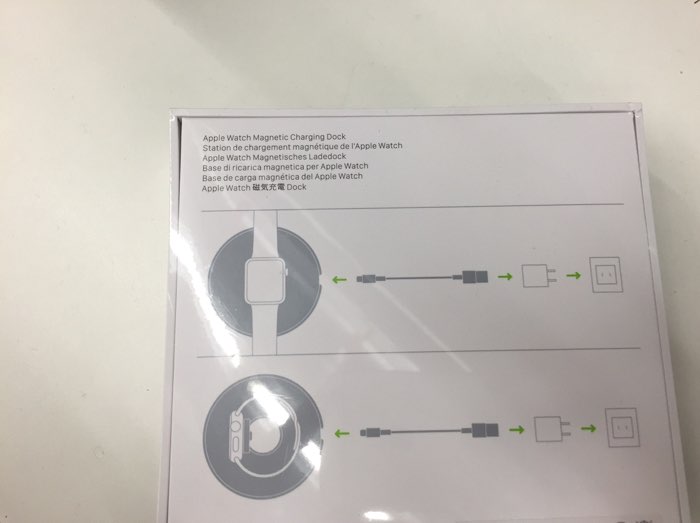 There are no details as yet on when Apple will launch this new charging dock for the Apple Watch, although we suspect it could be made available shortly just in time for the holiday shopping season. The dock is expected to retail for around $100, as soon as we get some more details on when it will launch, we will let you guys know. 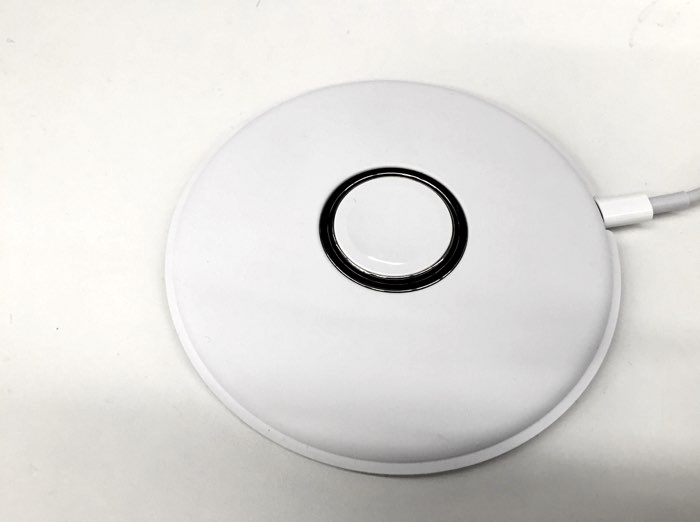