The development team over at Microsoft, who have been working on the latest release of Microsoft’s Office 2013, has today announced the software has officially moved into the Release to Manufacturing (RTM) build.

Confirming that all development and testing has been completed and the new Office 2013 suite of tools is now ready to roll out to distribution and into the hands of eagerly waiting customers. 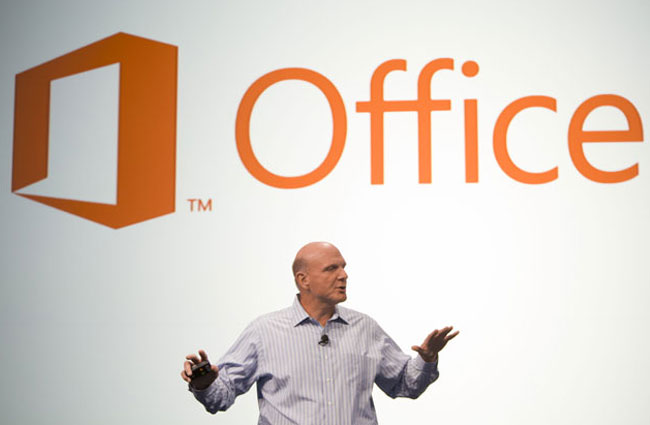 As expected Microsoft’s new Office 2013 includes all the standard Office applications together with the new cloud services and service. Office 2013 has also been designed to be used specifically with Microsoft’s new Windows 8 operating system touch gestures, allowing users to easily create documents on touchscreen devices.

Microsoft is planning to officially launch its new Office 2013 into retail in the first quarter of next year. However anyone purchasing a copy of Microsoft Office 2010 from October 19th onwards will automatically enjoy a free upgrade to the new Office 2013 suite when it launches.