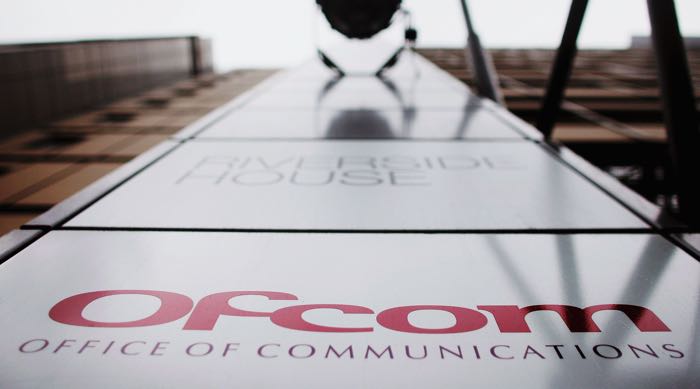 Calls to 0800 and 080 number in the UK from a land line have always been free but mobile carriers charged users for making 0800 calls from mobiles in the UK.

The telecom regulator announced these changes to 0800 calls from mobiles over a year ago and now 175 million mobile phone users in the UK will no longer have to pay extra fees in the UK when they call a freephone number.

There are also a range of other numbers in the UK where users are charged more by the mobile providers, Ofcom have now said that the carriers now have to make these charges clearer.