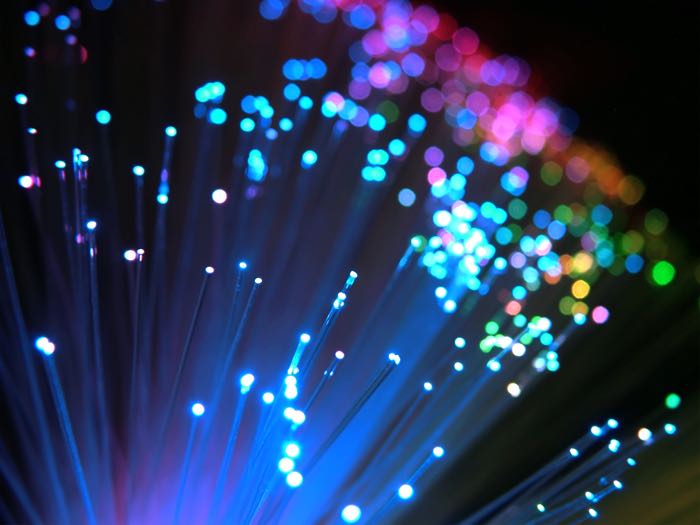 In the past if your broadband has been slower that your providers advertised speed there was not much you could do, that is about to change in the UK as Ofcom has announced new rules for broadband providers.

Under the new Ofcom rules you can now break broadband contract if the speeds you are getting are below what your provider is advertising.

Ofcom has published a new code of practice for broadband providers and this covers providers like BT, EE, KC in Hull, Plusnet, Sky, TalkTalk and Virgin Media.

These include a strengthened Code of Practice on broadband speeds, allowing customers to exit a contract should speeds fall below acceptable levels; and new processes to make switching broadband and landline providers easier. Ofcom also plans to make it easier for consumers to change mobile providers.

You can find out more details about these new broadband rules in the UK over at Ofcom at the link below.