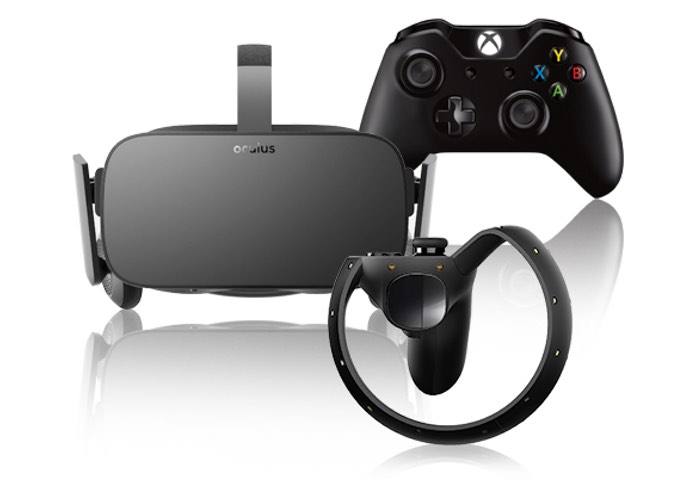 Xbox gamers looking forward to being able to enjoy a little virtual reality gameplay might be interested to know that this week Oculus VR has revealed that the Xbox VR integration is ‘amazingly good’.

It was announced earlier this year that Facebook owned Oculus VR would be teaming up with Microsoft to help integrate virtual reality into the Xbox One gaming console and Xbox services.

Sony is already developing its own virtual reality hardware which will be available early next year for the PlayStation 4 in the form of PlayStation VR, formerly known as Project Morpheus. In a recent interview at GamesBeat 2015 Jason Rubin explained to host Geoff Keighley :

We have an Xbox integration that plays through Rift. It’s amazingly good. It really is a great way of playing it. And, again, when I grew up and you grew up we would play Mario Kart next to each other on the sofa. And we’ve lost the crap talking, right?

We’ve lost the ability to look over and laugh at somebody in their face. Trust me when I tell you, even though you are an avatar and you’re playing a gnome and I’m playing a flaming chicken. When I look at you and I laugh, you get that ‘he just laughed at me’. You feel that. So, going back to the Mario Kart party, even though we’re not in the same room is incredibly compelling.

As soon as more information becomes available about the launch of any Xbox One virtual reality headset will keep you updated as always. But things are looking good for Xbox One owners looking to step into a virtual reality environment.