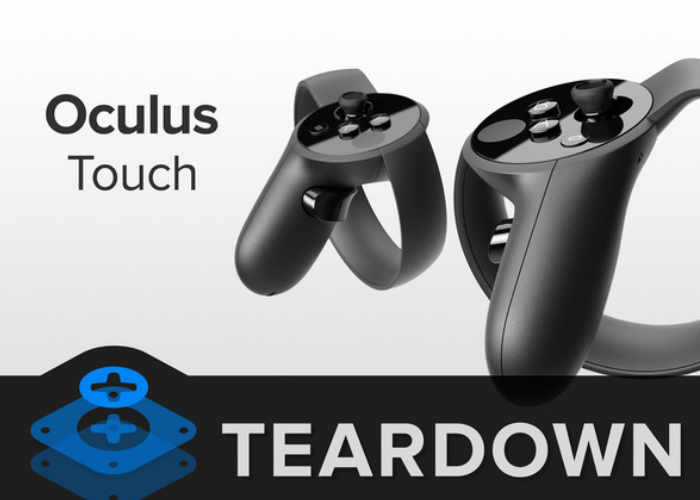 iFixit have awarded the Oculus Touch controllers a repair ability score of 5 out of 10, with 10 being the easiest to repair. And noted a few features during the teardown including the battery replacement was quick and easy thanks to the magnetic cover which has been used. 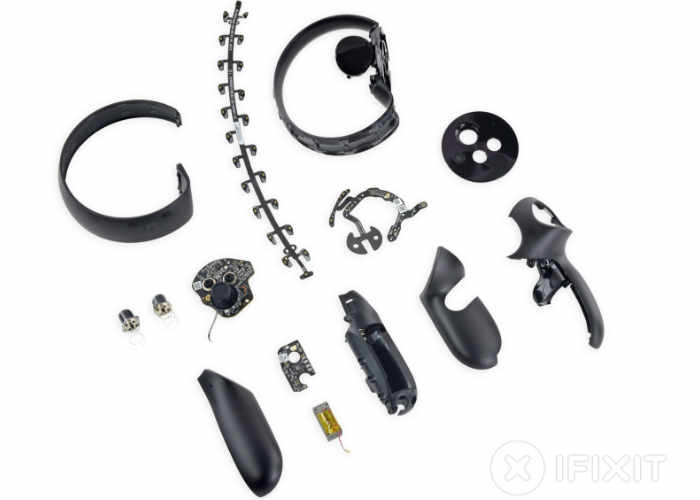 Unfortunately though if you are looking to access the internal electronics within the Touch controller for modification or repair you will need to get through a thick layer of adhesive. Other things that were discovered by the team at iFixit include :

– The joystick, button bases, and battery connections are soldered directly to a board and require soldering knowledge to repair.
– Navigating through the tabs, adhesive, and hidden screws is not intuitive and could result in damage during disassembly.

Oculus finally catches up with the big boys with the release of their ultra-responsive Oculus Touch controllers. Requiring a second IR camera and featuring a whole mess of tactile and capacitive input options, these controllers are bound to be chock full of IR LEDs and tons of exciting tech—but we’ll only know for sure if we tear them down!