This week Oculus and IndieCade have announced the VR Jam 2013 finalists and is you are equipped with compatible hardware and a Oculus Rift virtual reality headset you can now download and enjoy the games for yourselves.

The overall winning team in this years Oculus Rift VR Jam competition will be announced later this week on September 19th 2013 and win a $10,000 grand prize and a trip to Oculus HQ. 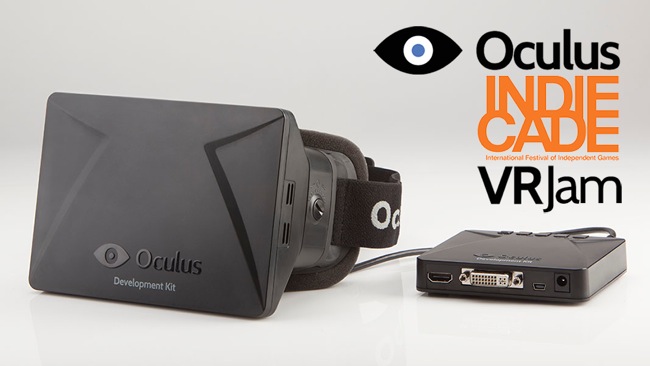 The winning team will also be able to showcase their new game at the IndieCade Festival, which runs from October 3rd – 6th 2013. the 20 finalists of the Oculus Rift VR Jam competition include:

For more information on the Oculus Rift VR Jam competition jump over to the Oculus VR website for details.