The Oculus Rift virtual reality headset has been available to developers for some since since its successful Kickstarter launch last year and in an effort to make finding compatible games for the Oculus Rift. 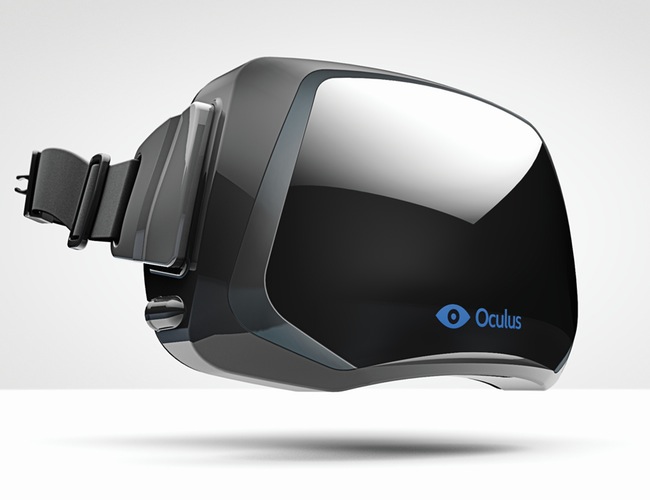 To-recap the Oculus Rift devices is a next-generation virtual reality headset designed for gaming and provides gamers with an unparalleled immersive environment in which to enjoy their chosen game.

Oculus Share, is a new platform that has been created to enable developers to self-publish, discover, download, and play the best VR games and experiences currently available. To check out the new Oculus Share platform jump over to the Oculus Rift site.

“Oculus Share (or simply, Share) is the first of many steps we’re taking to build the best virtual reality platform. With Share, you can host Oculus-ready games and experiences that you’ve created, browse and download content from other developers, rate experiences on quality and VR comfort level, provide feedback to devs on what you enjoyed (and what you didn’t), and tip fellow developers for their work in cash, should you feel so inclined.”