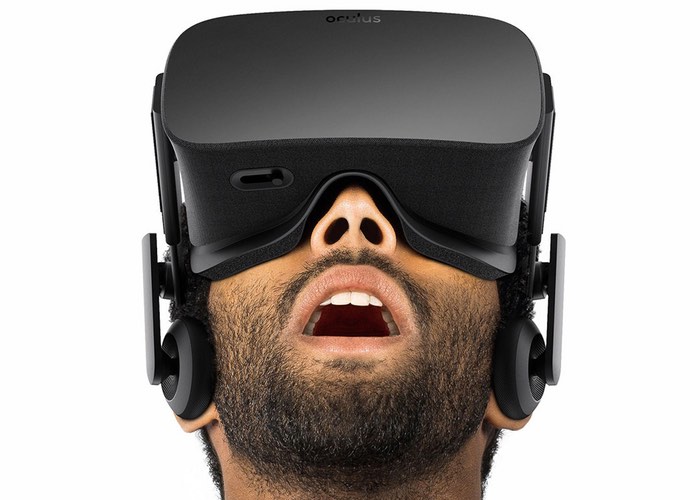 A huge amount of anticipation and hype has been surrounding the launch of the new Oculus Rift consumer virtual reality headset which was made available to preorder at the beginning of this year priced at $599.

Those gamers and technologists that jumped into the pre-ordered early have started receiving their shiny new virtual reality headset, Xbox controller and motion sensor. Unfortunately if you are looking to get your hands on an Oculus Rift consumer headset any pre-orders currently being placed will be looking at a delivery date of somewhere around July 2016.

However if you are still unsure whether to take the jump with the new virtual reality hardware and become an early adopter, it might be worth your while checking out the selection of video Oculus Rift reviews created by a number of different sources from around the world to give you an overall feel of what people’s thoughts are about the pros and cons of the Oculus Rift hardware.

Early next week the main competitor to the Oculus Rift will also be launching in the form of the HTC Vive VR headset which is also now available to preorder and is priced slightly higher than the Oculus Rift at $799. Comes complete with room motion sensors, motion controllers and a few extra pieces of hardware.