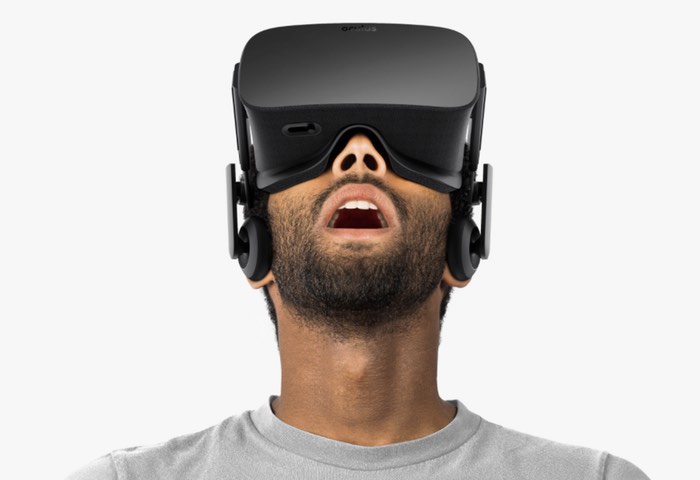 Oculus has announced that they will start taking pre-orders on their Oculus Rift VR headset from tomorrow the 6th of January.

The company has said that pre-orders for the device will start at 8AM PST on the 6th of January, although they have not given any details on how much the VR headset will cost.

We’re excited to announce that pre-orders for #Rift will open at 8am PST on January 6! https://t.co/8XFA8rLhsk pic.twitter.com/4oE7SuAoQh

The Rift will come with two games, Lucky’s Tale and EVE: Valkyrie and a controller, we should have more details on how much the headset will cost when it goes up for pre-order tomorrow.

It is expected that you will need a pretty powerful PC to use the Rift and NVIDIA have estimated that just 13 million computers worldwide will be able to run the device. We will have more details tomorrow when the pre-orders start.