In a unique experiment using a Oculus Rift and a Raspberry Pi mini PC, ume.net, a fiber broadband provider asked four volunteers to experience the internet’s biggest disturbance in real life, LAG!! Watch the hilarious results after the jump. 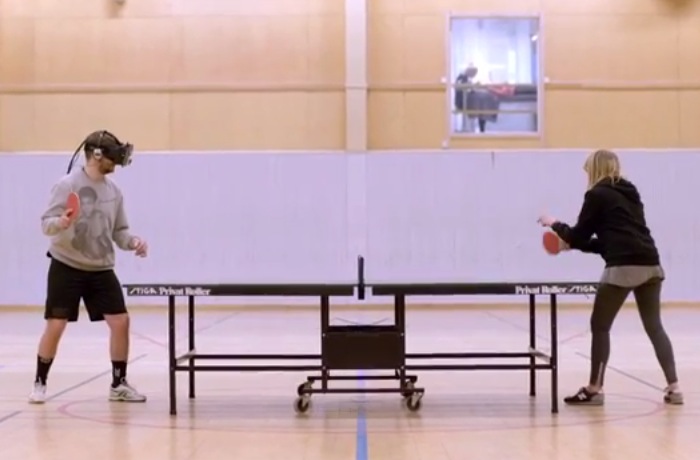 As most of you already know the awesome Oculus Rift virtual reality headset was recently purchased by Facebook for a cool $2 billion using a combination of cash and stock options. Now that Facebook has purchased the Oculus Rift virtual reality headset and Oculus VR company it will be interesting to see what plans they have to develop the technology further and make it available to the mass market. As always we will keep you updated on developments as they are announced.