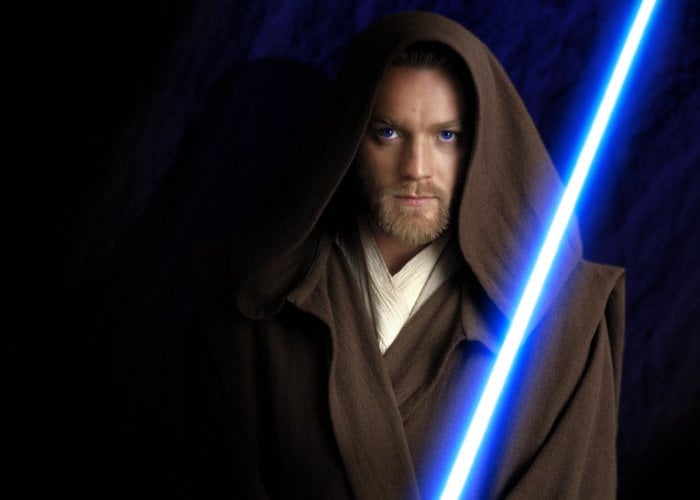 During an interview on the UK Graham Norton Show, actor Ewan McGregor revealed that filming for the new and highly anticipated Obi-Wan Kenobi Disney+ series will start during March 2021. If the current pandemic does not hinder production in anyway. The Obi-Wan-centric series was first announced back in August 2019 by Disney and filling was supposed to start sometime during 2020 but due to the current COBIT pandemic has been delayed until 2021.

“It’s the Obi-Wan Kenobi story, I suppose. It’s not all me, but it certainly will be a lot of me, which is good,” McGregor said of the show. “We start shooting it in March next year.”

As soon as more Obi-Wan Kenobi Disney+ series information, trailers and details are released or leaked we will keep you up to speed as always.