It has been common knowledge that Nvidia have been developing their very own Nvidia tablet but now images have leaked out via a Chinese website revealing the first decent look at the new Nvidia Tegra Note.

The Nvidia Tegra Note is rumoured to be fitted with a 7 inch display sporting a resolution of 1280×736 pixels and is expected to be powered by a Nvidia Tegra 4 processor. 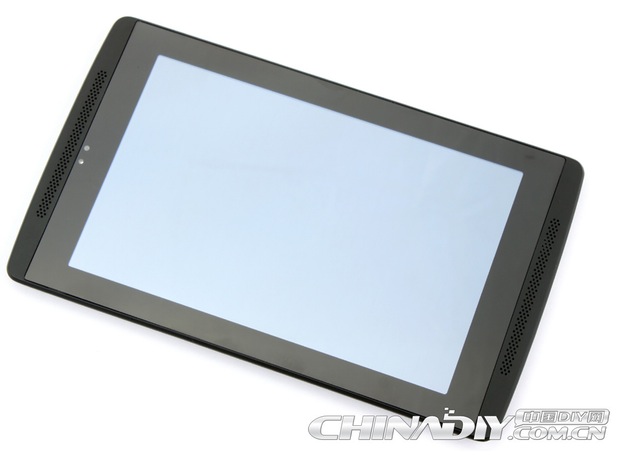 We can expect more details of the Nvidia Tegra Note to be unveiled during the IFA 2013 event this week that is currently under way in Berlin and as more information becomes available we will keep you updated.

For more images of the leaked NVIDIA Tegra Note tablet jump over to the China DIY website. 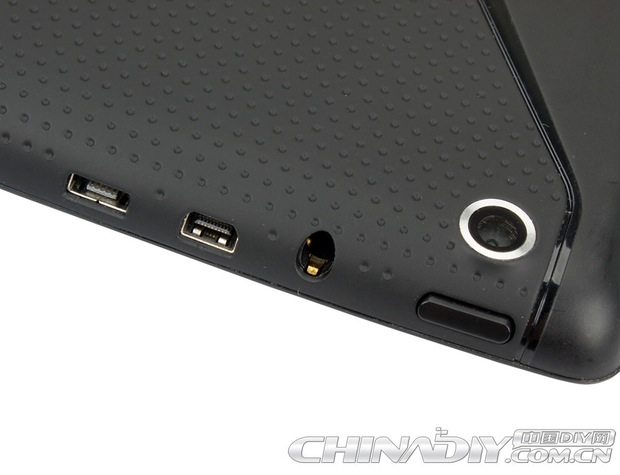