Google Android and Nvidia are gearing up to take on Apple and its A4 processor. Nvidia co-founder, Jen-Hsun Huang says that we can expect a huge range of Android based smartphones and tablets powered by the Nvidia Tegra 2 by the end of this year.

The Tegra chip was first used in the Kin phones and Zune HD but Nividia is making a definite shift away from Microsoft towards Google. As well as the Apple A4 processor other rivals include Qualcomm Snapdragon and Intel Moorestown processor chips. 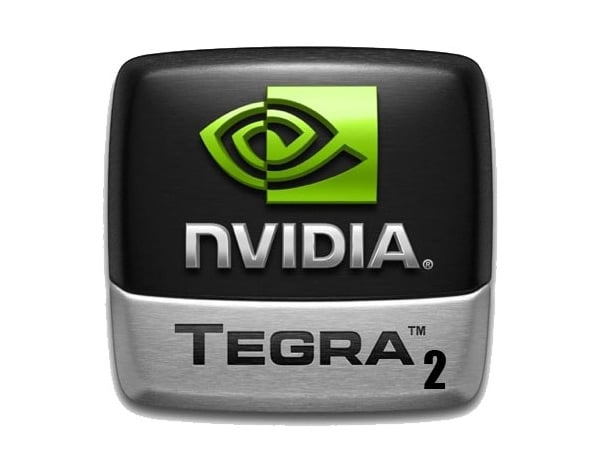