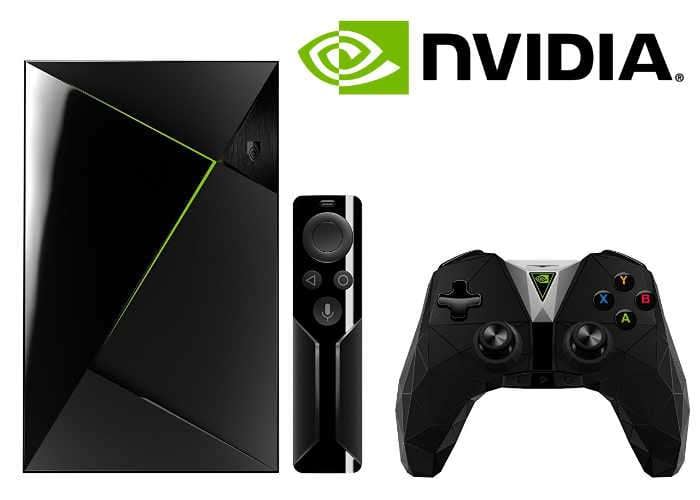 Those considering purchasing the new NVIDIA Shield TV Pro home media server hardware which was previously unveiled, may be interested to know that it is now available to purchase directly from the likes of Amazon priced at $299.

The NVIDIA Shield TV Pro is capable of streaming and playing PC games in 4K HDR from any system equipped with a GeForce graphics card. As well as allowing users to search results of any stream results from over 100 apps, including Netflix, YouTube, HULU, HBO, VUDU, and more.

Features of the NVIDIA Shield Pro include :

• A Killer View – Movies, TV shows and games in amazing 4K HDR, explore thousands of apps like Netflix, Amazon Video, YouTube, HBO, Showtime, Pandora, Spotify, Sling TV, PlayStation Vue, Kodi, and more.
• Amazing Games, Played Your Way – Stream AAA PC games with GeForce NOW. Cast your PC games in 4K HDR from your GeForce rig to the living room with GameStream. Exclusive Android games only on SHIELD.
• The World at Your Command – Just say what you want and let Google’s voice search find it in seconds. Get search results from over 100 apps, including Netflix, YouTube, HULU, HBO, and more.
• Best for Amazon Prime – Watch Amazon Video in 4K HDR and get access to original shows like The Grand Tour, The Man in the High Castle, and much more.
• The Complete Package – SHIELD TV includes the remote and redesigned SHIELD controller with voice search, rumble feedback, and private listening, in a stylish new form factor.

Expand your entertainment with the highest-quality gaming experience of any streaming media player. Enjoy the smoothest streaming in hundreds of PC-quality games with the next generation of GeForce NOW. Play exclusive Android games or cast your PC game library from your GeForce GTX-powered rig to your living room in up to 4K HDR using NVIDIA GameStream.