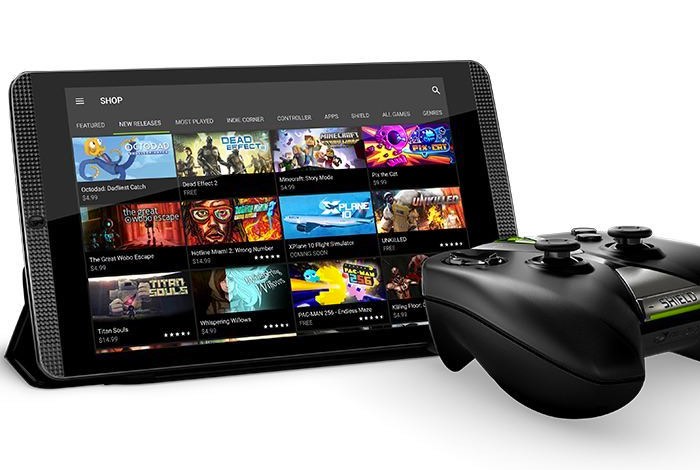 NVIDIA has released a new update for its SHIELD Tablet K1 which brings with it a number of new features, enhancements and bug fixes which are sure to bring a smile to any owners that have been stressing about a few of the issues.

The latest update goes a long way to fixes most that have been reported and now brings support for Android Doze mode and additional power optimisations as well as supporting the new Vulkan API for high-efficiency access to SHIELD’s graphics hardware.

Other new enhancements and bug fixes include the addition of Android 6.0.1 changes that come in the form of repositioned Navigation Buttons in landscape mode and updated Emojis, Double Tap Power Button to launch SHIELD camera app and Do Not Disturb Until Next Alarm.