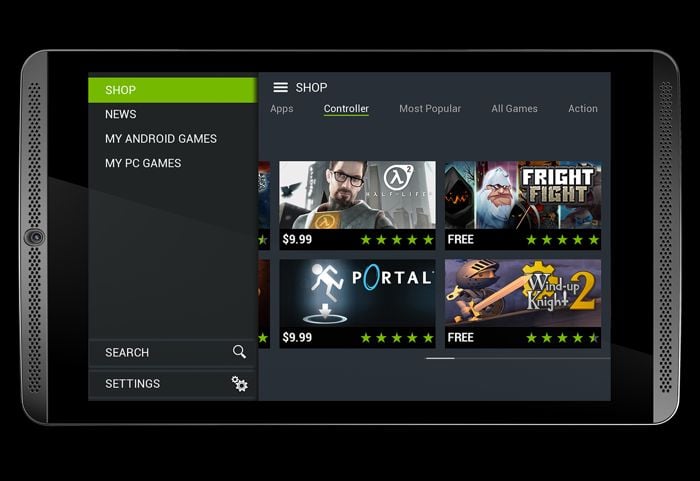 NVIDIA has released the Android 6.0.1 Marshmallow update for their NVIDIA Shield Tablet K1 and the update brings a range of new features to the device.

The NVIDIA Shield Tablet K1 Android 6.0.1 Marshmallow update is being released over the next few weeks, it also comes with the March Android Security patch.

The update for the original SHIELD Tablet, including LTE models, will be made available in a few weeks. Thanks for your patience and support.

You can find out more details about the Android 6.0.1 Marshmallow update for the NVIDIA Shield Tablet K1 at the link below.