Notebooks have always been a tricky purchase for gamers who want the desktop performance in a portable solution and unless you want to spend some serious cash. Also a portable gamers rig that can be easily upgraded is pretty much non-existant. 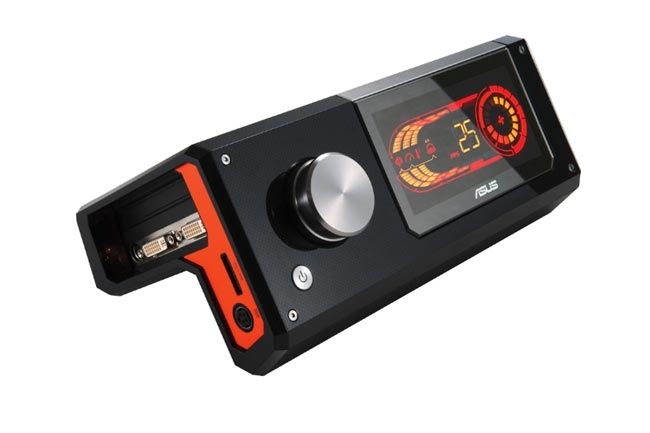 Well NVIDIA is hoping to solve this problem by developing a line of external graphics cards according to a report from the tech site Fudzilla. That suggest NVIDIA are looking to bring the devices mainstream.

Fusion and Intel’s Sandy Bridge solution will put a lot of weight on Nvidia but Mr. Haas told Fudzilla that the company is working on its version of external graphics. He believes that AMD did a good job with Lasso, despite few flaws that kept it from being successful but it was a shot in the right direction.