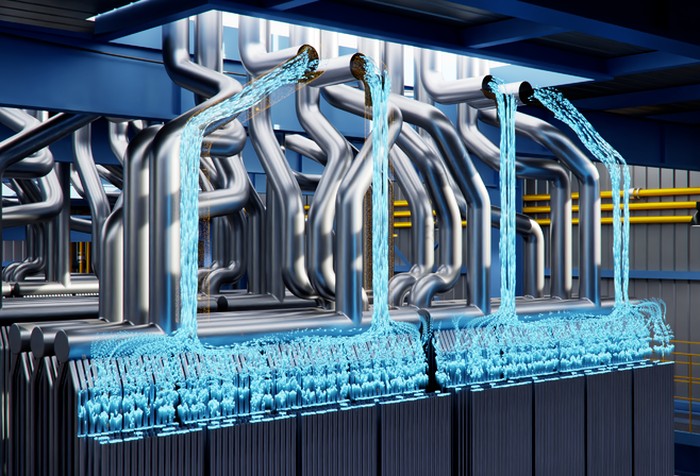 During NVIDIA’s GTC event this week the company has introduced a new framework for developing Physics ML Models for Digital Twins in the form of NVIDIA Modulus. Previously known as SimNet NVIDIA Modulus is designed for engineers, scientists, researchers, and students offering a platform to “train neural networks using governing physics equations along with observed or simulated data” says NVIDIA.

“NVIDIA Modulus is a neural network framework that blends the power of physics and partial differential equations (PDEs) with AI to build more robust models for better analysis. Whether you’re looking to get started with AI-driven physics problems or designing digital twin models for complex non-linear, multi-physics systems, NVIDIA Modulus can support your work.”

NVIDIA has made Modulus available to download for free and a selection of new NVIDIA GTC sessions explaining more about Modulus and how to use the new platform are available by following the link below.

“Modulus leverages an AI-based approach to blend the benefits of physics and ML. Taking training data and the governing physics equations into account, Modulus trains a neural network that encapsulates the physics of the system into a high-fidelity model that can be used in various applications. ​ The data preparation module in Modulus takes in observed or simulated data as input, along with the geometry in several standard formats including point cloud format, of the system we are trying to model. The beauty of Modulus is not just taking a specific geometry of the system, but also an explicit parameterized space of the input geometry. This allows the trained model to explore and optimize the design space for the optimal parameters. “