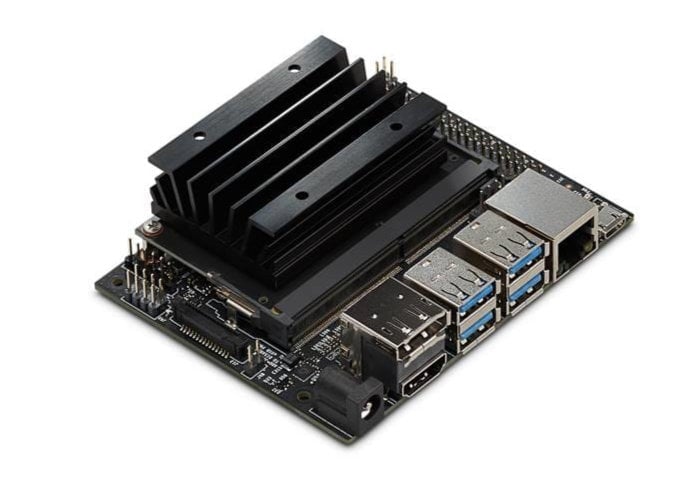 NVIDIA as unveiled a new development kit and mini PC at this year’s GPU Technology Conference 2019, in the form of the NVIDIA Jetson Nano which will be available in two versions. A $99 devkit created for developers, makers and enthusiasts and a production-ready module priced at $129 for companies looking to create mass-market edge systems.

The Jetson Nano mini PC supports high-resolution sensors and is capable of processing many sensors in parallel as well as running multiple modern neural networks on each sensor stream. the system also supports many popular artificial intelligent frameworks making it easy for developers to integrate their preferred models and frameworks into the hardware, says NVIDIA. 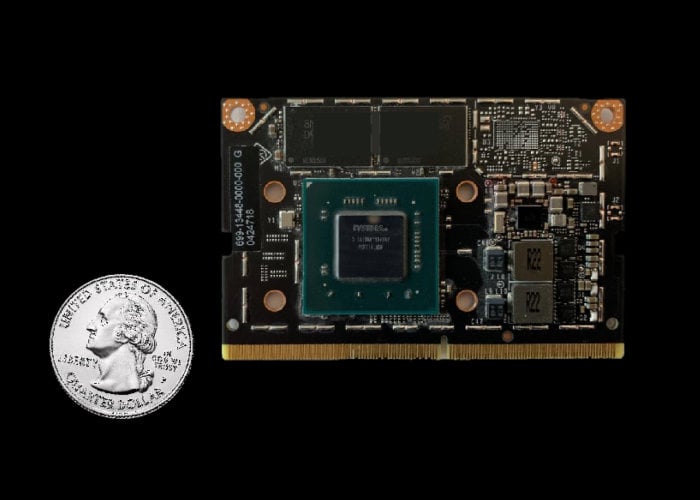 Key features of Jetson Nano include:

“The NVIDIA Jetson Nano Developer Kit delivers the compute performance to run modern AI workloads at unprecedented size, power, and cost. Developers, learners, and makers can now run AI frameworks and models for applications like image classification, object detection, segmentation, and speech processing. The developer kit can be powered by micro-USB and comes with extensive I/Os, ranging from GPIO to CSI. This makes it simple for developers to connect a diverse set of new sensors to enable a variety of AI applications. And it is incredibly power-efficient, consuming as little as 5 watts.”

For more details on both the new development kit and NVIDIA Jetson Nano mini PC jump over to the official company website.