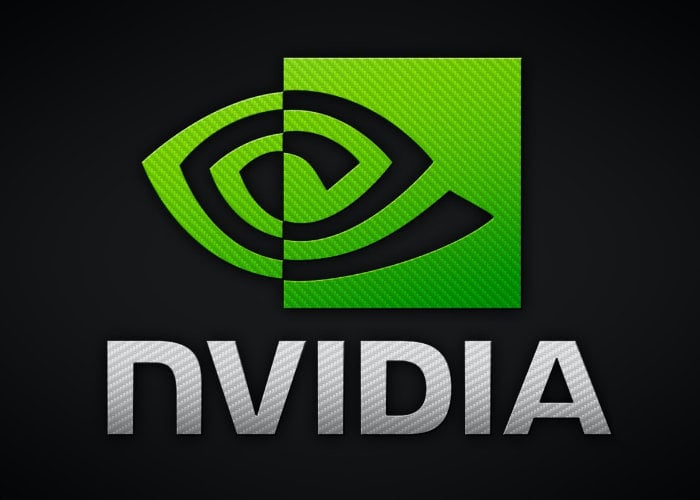 NVIDIA has this week announced it’s GTC 2020 Keynote with CEO Jensen Huang is now set for May 14th 2020. Originally scheduled for March 23rd 2020, the GTC 2020 keynote was postponed due to the coronavirus pandemic.

NVIDIA moved the conference online, where the GTC Digital event has attracted more than 45,000 registered attendees who have participated in 300 recorded talks and dozens of instructor-led sessions. Huang will highlight the company’s latest innovations in AI, high performance computing, data science, autonomous machines, healthcare and graphics during the recorded keynote. NVIDIA will release its GTC 2020 keynote address, featuring founder and CEO Jensen Huang, on YouTube on May 14th 2020, at 6 a.m. Pacific time.

“The expanding use of AI and data science is reshaping computing and data center architectures,” said Jensen Huang, founder and CEO of NVIDIA. “With Mellanox, the new NVIDIA has end-to-end technologies from AI computing to networking, full-stack offerings from processors to software, and significant scale to advance next-generation data centers. Our combined expertise, supported by a rich ecosystem of partners, will meet the challenge of surging global demand for consumer internet services, and the application of AI and accelerated data science from cloud to edge to robotics.”