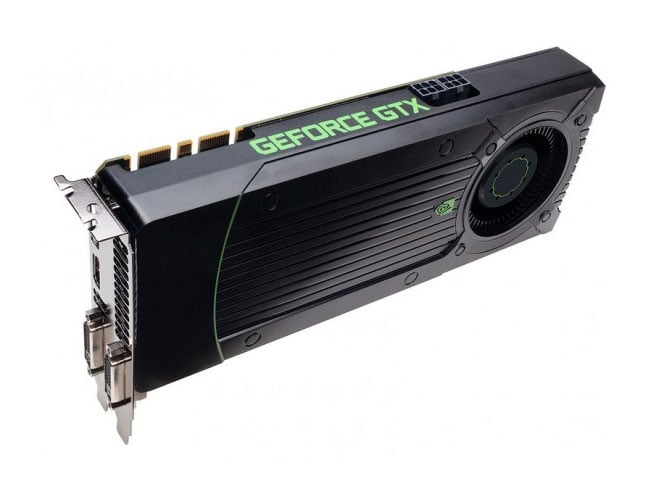 The NVIDIA GeForce GTX 670 is fitted with a 28nm chip Kepler architecture and 2GB of DDR5 RAM, together with NVIDIA’a GPU Boost technology. Which has been created to autonomously overclock the graphics processor when extra power is required on graphically intensive tasks.

“Engineered from the same DNA as the recently announced GTX 680-NVIDIA’s top-of-the-line, single-GPU-the GTX 670 packs a mean punch in its lithe 9.5-inch-long frame. It outpaces the closest competitive product in gaming performance by upwards of 45 percent,(1) while consuming approximately 18 percent less power.(2)”

The new NVIDIA GeForce GTX 670 with Kepler architecture is priced at $399 / £329 inc VAT / €329 exc VAT, and expect to see independent speed tests hitting the web over the coming days. 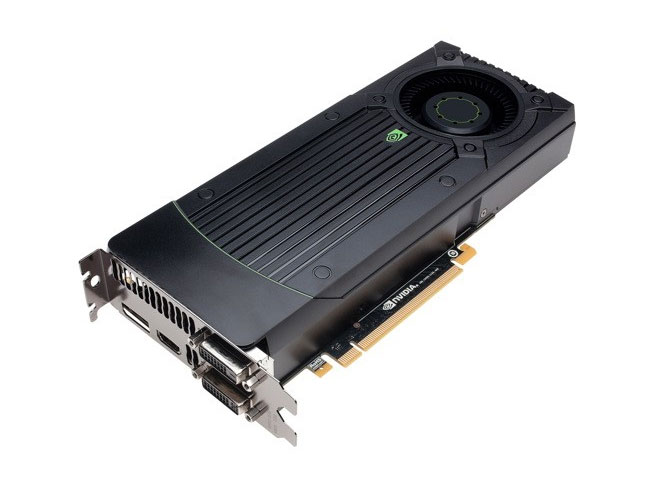