Nvidia has this week added a new addition to their range of graphics cards with the launch of the Nvidia GeForce GTX 660 Ti, equipped with Nvidia Kepler architecture. 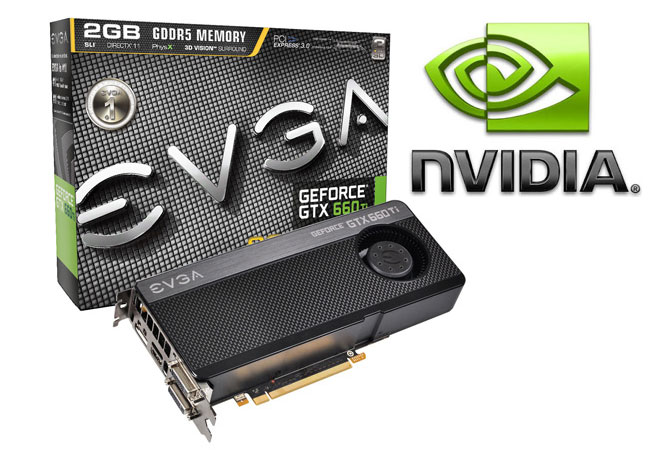 Nvidia’s new GeForce GTX 660 Ti graphics card is equipped with support for DirectX 11 tessellation, TXAA, and PhysX technologies, as well as the ability to power three displays from one card. Nvidia explains:

“Factor in the Kepler architecture’s great efficiency and low thermal design power and the GTX 660 Ti assures gamers of having the most stable, quiet and power-efficient gaming experience possible in its price class. The GTX 660 Ti even keeps pace in performance with competing products that cost $50 more, but consumes up to 25% less power[ii], a testament to the efficiency of the streaming multiprocessor built inside each Kepler chip.”

The Nvidia GeForce GTX 660 Ti is now available to purchase for $299 and includes a free copy of Borderlands 2. Enjoy!