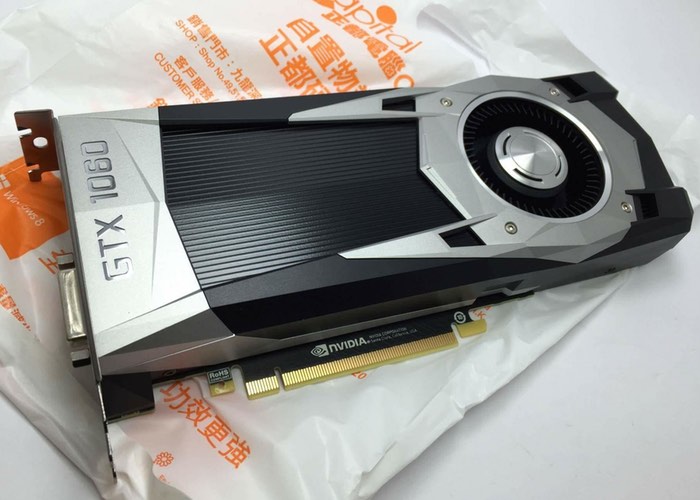 Following on from a leaked photograph of the new NVIDIA GeForce GTX 1060 graphics card yesterday. It has now been announced by NVIDIA that the company will be officially launching the GTX 1060 next week.

The new NVIDIA GeForce GTX 1060 hardware is expected to be officially launched on July 7th, 2016 and will be made available to purchase the following week says NVIDIA on July 14th. Offering a competitor to the already available AMD Radeon RX 480 graphics card.

The latest addition to the range of desktop graphics cards equipped with NVIDIA’s “Pascal” architecture, joins the GTX 1080 and the GTX 1070. Specifications for the NVIDIA GeForce GTX 1060 are expected to take the form of :

As soon as we learn more next week on July 7th from NVIDIA we will keep you updated as always and provide you with full specifications once they are confirmed in NVIDIA’s press release and conference.